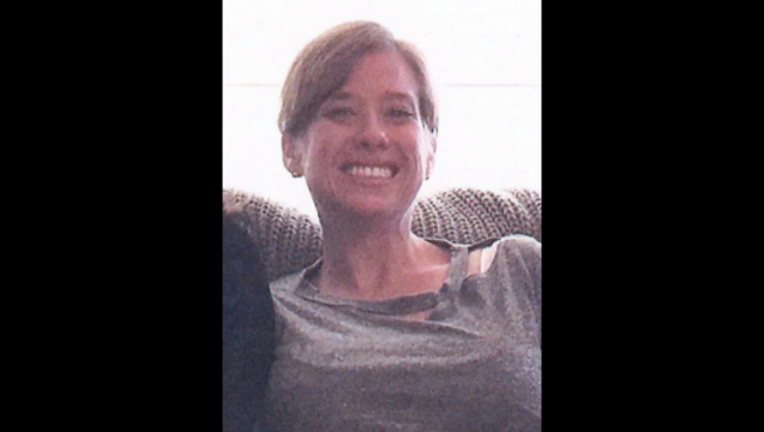 SUN-TIMES MEDIA WIRE - A 33-year-old woman has been missing for more than a month from the North Side Lake View neighborhood, according to Chicago Police.

Kathryn Velisek was last seen Nov. 20 and has been reported missing from the 3300 block of North Clark, police said.

She was described as a 5-foot-6, 150-pound white woman with a medium complexion, blonde hair and blue eyes, police said.

Anyone with information about Velisek’s whereabouts was asked to call the Area North Special Victims Unit at (312) 744-8266.