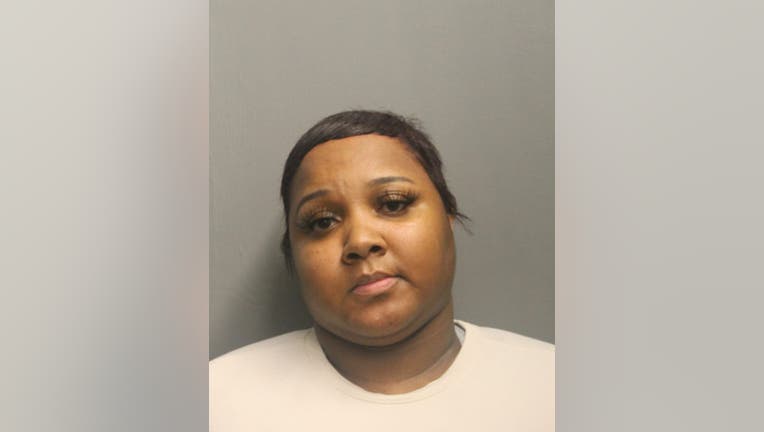 CHICAGO - A Chicago woman was charged with attempted murder after allegedly stabbing another woman this June in the South Shore neighborhood.

Ahniyah Harrison, 27, was arrested Wednesday after police identified her as the person who stabbed and seriously wounded a 25-year-old woman on June 29 in the 6800 block of South Paxton Avenue, police said.

She is due in bond court Thursday.