Cardinal Blase Cupich announced Monday that Father Michael Pfleger will return to his post at St. Sabina Church after internal and external investigations into allegations of child sexual abuse.

CHICAGO - Father Michael Pfleger will return to Saint Sabina Church on Sunday for the first time in five months.

The pastor has been away while the Chicago archdiocese investigated allegations of sexual abuse. 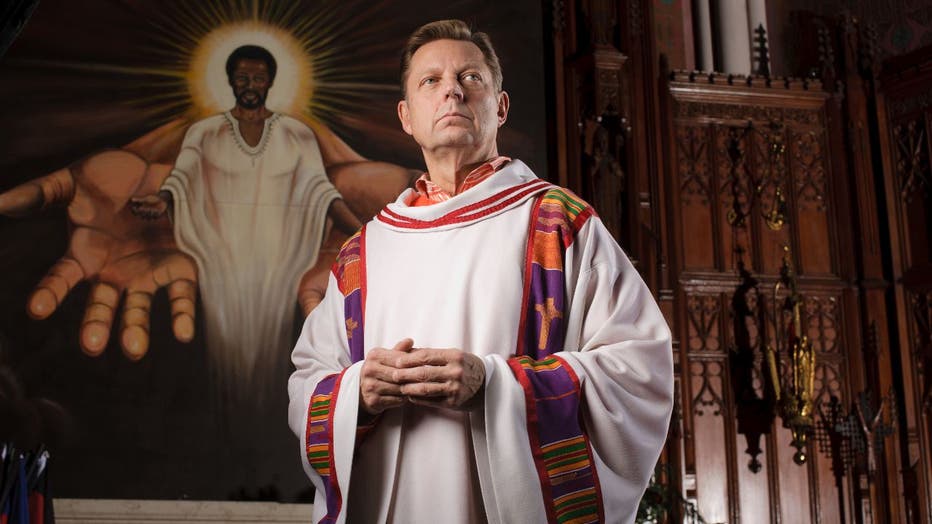 Pfleger was reinstated last month to his position of senior pastor by the parish after the Illinois Department of Children and Family Services determined the allegations to be unfounded.

He was accused in January of sexually abusing two brothers over 40 years ago when he began his work at Saint Sabina.

Standing-room-only attendance is expected at the 10 a.m. worship service.