A Milwaukee County judge sentenced Christopher Stokes to 205 years in prison and an additional 105 years of extended supervision.

MILWAUKEE - A Milwaukee County judge sentenced Christopher Stokes on Tuesday, July 27 to 205 years in prison and an additional 105 years of extended supervision. Stokes is the man who pleaded guilty to fatally shooting five of his family members in 2020.

Stokes, 44, pleaded guilty in June to five counts of first-degree reckless homicide and one count of possession of a firearm by a felon in connection with the April 2020 shooting near 12th and Locust.

Prior to sentencing, Stokes was given an opportunity to speak to the court.

"Don't know what in the world came over me. Woke up and just had blood on my mind. Something just wasn't going right. It was, I don't know," Stokes said. "The reality is, I can't take it back. I did the ultimate sin…I deserve to be locked up. I deserve everything I get. I’m not asking for no leniency or anything like that. I deserve it. No one in the world should have done what I did." 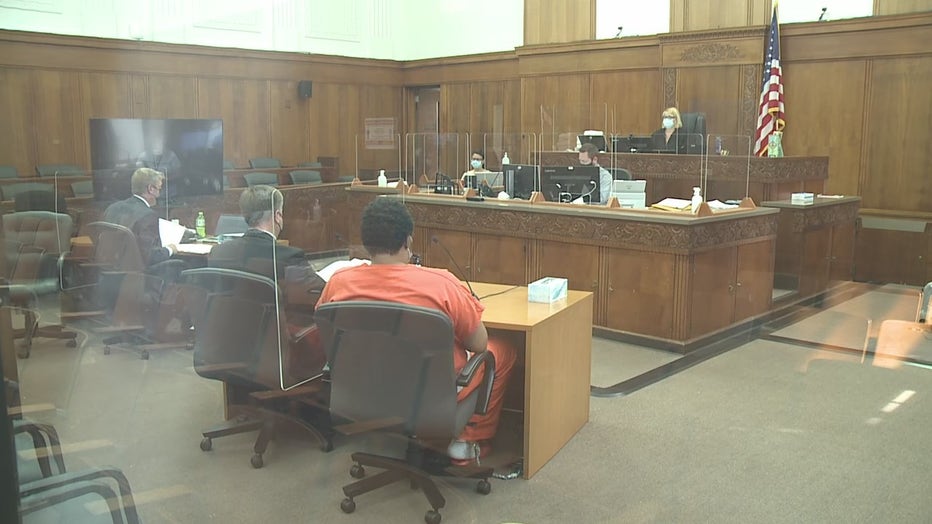 Prosecutors said two 911 calls came in from Stokes the morning of April 27, who said, "Um, I just massacred my whole family. The gun is still upstairs with the bodies," and, "I just killed my whole family with my Mossberg."

The two calls came in at 10:38 a.m. and 10:44 a.m., according to the criminal complaint. Prosecutors said Stokes identified himself by name and said he was sitting outside the house on the steps. That’s where officers found him when they responded. An officer asked Stokes if he heard any shots, to which he responded, "Yeah, I didn’t hear them. I did them," the complaint said. 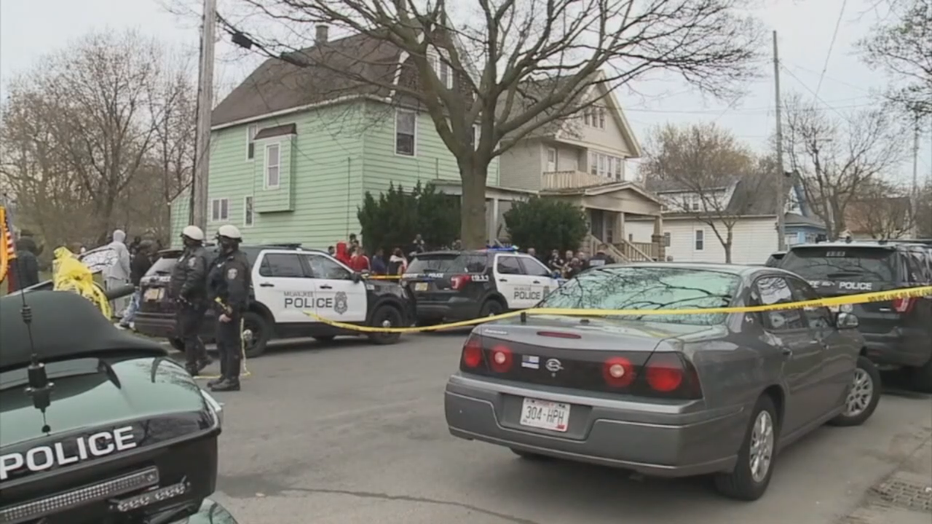 Investigators found a 12-gauge Mossberg shotgun on the floor of a bedroom in the upper unit, along with a 25-count box of shells, with 12 unfired shells remaining. 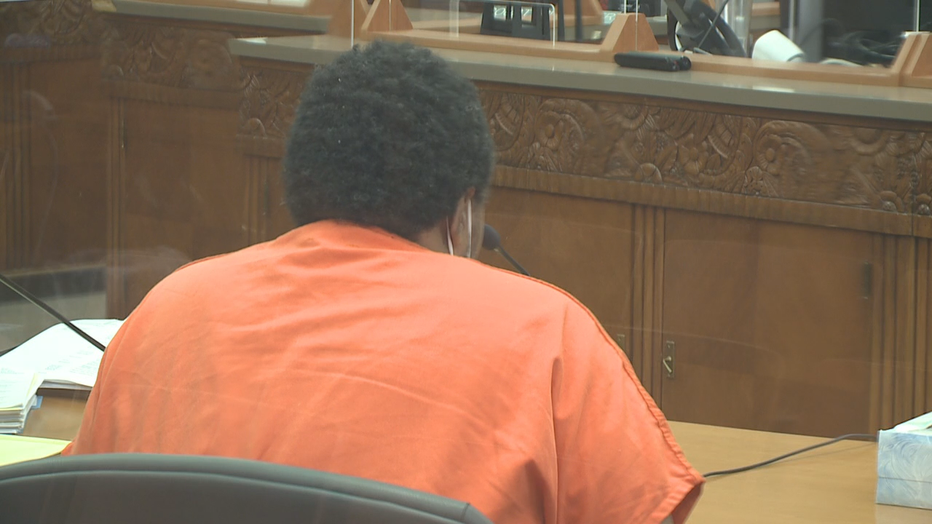 Family said Tuesday's sentence is only a small piece of justice, as nothing can bring their five family members back. Four of those killed were only teenagers and all were loved by the community.

In court Tuesday Stokes' sister had a question.

The why was something Stokes could not give them.

The apology wasn't enough, as the family works to heal.

"Losing those many people at one time, including him, hate is a bad word, but we really do hate him for that," said Rosemary Turner. "We still love him because he’s our uncle, but can we forgive him for what he did? No, we can’t. Do we understand it? No, we don’t. It’s like, we just got to take it a day at a time."

Family said the maximum sentence is only one step toward closure.

"It may be something to him, but it’s not nothing to us," said Turner. "We can’t bring them back. We’re still left with broken hearts, so just got to stick together."

Stokes' attorney had asked for only a 35-year sentence. He said Stokes sought out mental health treatment in early March 2020, but the sessions had switched to over the phone once the coronavirus pandemic hit. Stokes underwent treatment related to his mental health last June, but he was later found competent for trial.