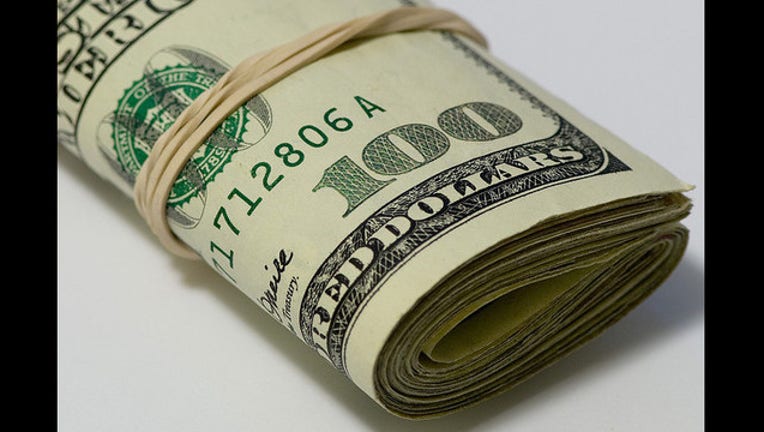 PICKERINGTON, Ohio (AP) — An Ohio church congregation ordered a pizza from Domino's during a service, then tipped the driver more than $1,000 that it had been collected for the offering.

The driver brought the $5.99 pizza to Sycamore Creek Church in Pickerington in suburban Columbus on Oct. 4. The Rev. Steve Markle brought her onstage and asked her the biggest tip she'd ever received. She said about $10.

That's when Markle told her the teaching at the church had been about generosity so the congregation had taken up an offering for the driver. She broke into tears.

The Columbus Dispatch (http://bit.ly/1LFzFf6 ) reports that the congregation was wrapping up a sermon series on "I was Broke. Now I'm Not." The church draws about 500 to 600 people each week.

Information from: The Columbus Dispatch, http://www.dispatch.com