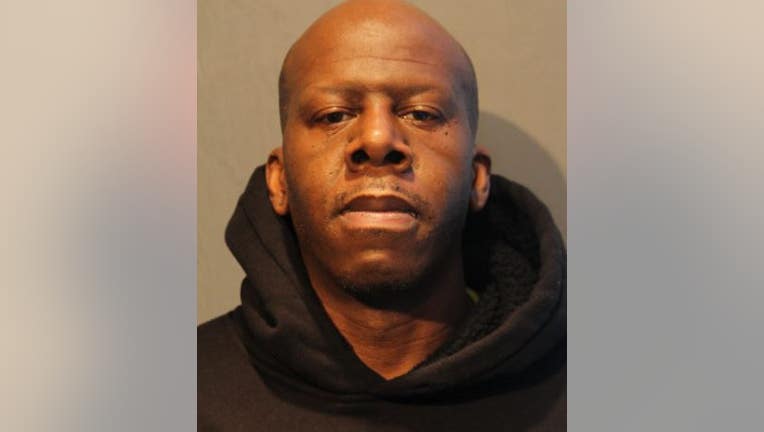 CHICAGO - A Cicero man was charged in a February shooting that wounded a man in the South Shore neighborhood.

The 39-year-old was pulling into a driveway just before noon when Alexander walked up and started shooting, police said.

The victim was taken to the University of Chicago Medical Center where he was listed in fair condition.

Alexander was arrested Thursday in the Woodlawn neighborhood.