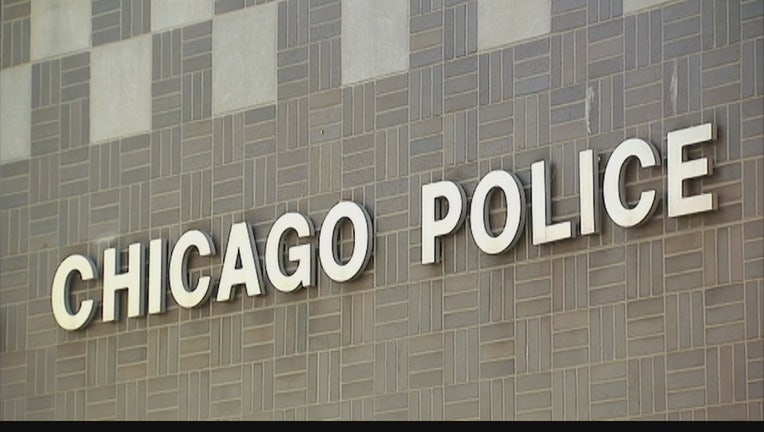 CHICAGO - The city of Chicago will spend $2.5 million to settle lawsuits filed over the deaths of two young people because of alleged police wrongdoing.

Both settlements are expected to be approved Monday by the Chicago City Council’s Finance Committee, the Chicago Sun-Times reported.

A $1.3 million settlement would go to the family of Tevin Jones-Rogers, 18, who died during an April 2017 police pursuit.

Officers were responding to a call of shots fired sand began pursuing a car that had been reported stolen, ran a red light and struck Jones-Roger's car, sending it into a third car. Jones-Rogers was pronounced dead at the scene.

The second settlement, for $1.2 million, would go to the family of 24-year-old Heriberto Godinez, who died in police custody in July 2015.

Godinez had been arrested while burglarizing a garage. Police dashcam footage showed Godinez flailing on the pavement in an alley with his hands restrained behind his back. The footage showed him trying to move away from a car, and an officer puts a foot on his neck for about two seconds.

Paramedics later found Godinez unresponsive in the back of a police van. The Cook County medical examiner’s office concluded Godinez died of cocaine and alcohol poisoning with physical stress from his restraints listed as “a significant contributing factor.”