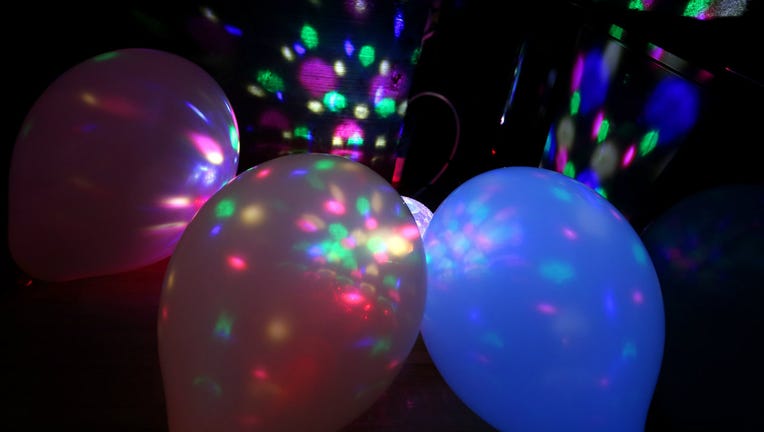 But, overall, the Department of Business Affairs and Consumer Protection reported a high level of compliance and a "relatively quiet night" of enforcement as Chicago rang in 2021.

City officials said they responded to 21 calls for violations of COVID-19 regulations.

The harshest measures were taken against The Dugout, 950 W. Addison St., which was shut down until further notice after police and fire officials discovered a "large, over-capacity gathering," the department said.

The city also shut down a party as it was being set up at a repurposed auto repair shop at 748 W. 91st St. in the Brainerd neighborhood, officials said.

Four other notices were handed to hotels that allowed overcrowding in guest rooms or the lobby, including the Congress Plaza Hotel in the Loop.

Officers responded to the hotel about 10:35 p.m. in the 500 block of South Michigan Avenue and found at least one room that exceeded capacity, according to a police spokeswoman.

Ahead of New Year’s Eve, the city partnered with the Illinois Hotel and Lodging Association to distribute regulatory notices to hotels to ensure compliance with the COVID-19 regulations, the department said.

At least 370 businesses have been cited by the city for violating coronavirus restrictions since the pandemic began in March. The latest batch of cases comes about three months after the city’s ban on indoor dining and service in October.