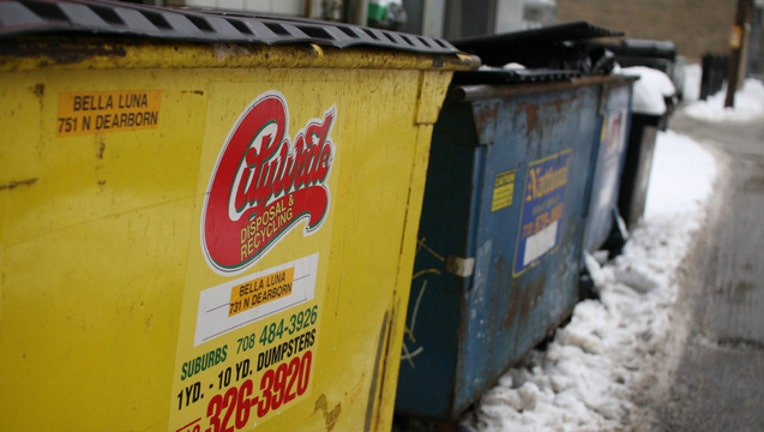 CHICAGO (SUN TIMES MEDIA WIRE) - After the city switched from ward-based garbage collection to a grid system in 2012, the Department of Streets and Sanitation kept looking for more potential inefficiencies.

After its latest examination, dubbed “Grid 2.0,” the department is now using 292 garbage trucks, down from 352 in 2011, the Chicago Sun-Times is reporting.

It has also “reduced refuse collection spending” by $30 million, money that is now being diverted to other areas of the department, according to spokeswoman Anne Sheahan.

The extra resources have allowed the department to expand the Residential Blue Cart Recycling program across the city and develop the first refuse and recycling cart inventory system, according to a statement from the department.

Additionally, with reduction in collection trucks, the department has reassigned 10 three-person crews to its Bureau of Forestry and an additional five crews to the recently resurrected Bureau of Rodent Control, Sheahan said.

While the switch from a ward-based trash collection system to the grid has already revealed areas that could be improved, there is still more to do, Sheahan said.

“For sanitation and garbage collection, we’re always looking at how we can make it better,” she said. “I don’t think we’re hanging it up after Grid 2.0, but we feel like we’re in a good place.”