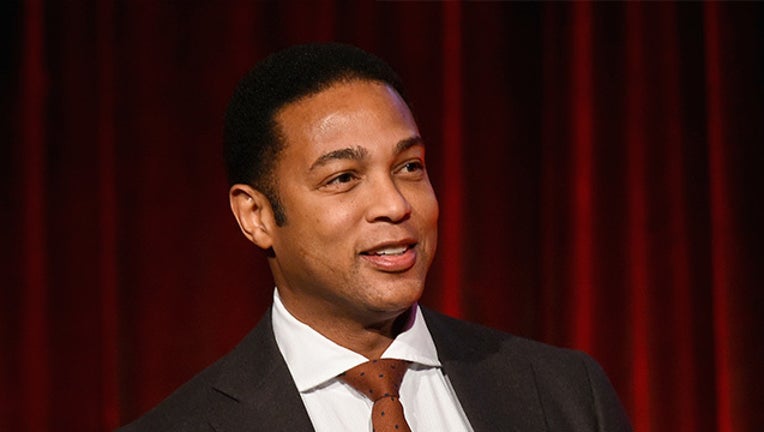 (FOX NEWS) -- CNN host Don Lemon is under fire after a declaring on-air that “white men” are the biggest terror threat to the United States, noted that "there is no white-guy ban" and wondered aloud, "what do we do about that?"

“Cuomo Prime Time” host Chris Cuomo and Lemon were discussing the recent shooting of two black men in Kentucky that is being investigated as a hate crime when his Monday guest and colleague took the conversation off the rails.

“I keep trying to point out to people not to demonize any one group or any one ethnicity, but we keep thinking that the biggest terror threat is something else," Lemon said. "Some people who are marching towards the border like it’s imminent. And the last time they did this, a couple of hundred people came and they, you know, most of them didn’t get into the country. Most of them got tuckered out before they even made it to the border,” Lemon told his CNN colleague. “So we have to stop demonizing people and realize the biggest terror threat in this country is white men, most of them radicalized to the right, and we have to start doing something about them.”

Lemon then pondered solutions as Cuomo -- a privileged white male whose father was a Democratic Governor of New York -- looked on.

“There is no travel ban on them,” Lemon said. “There is no ban on… you know, they had the Muslim ban. There is no ‘white guy ban.’ So what do we do about that?”