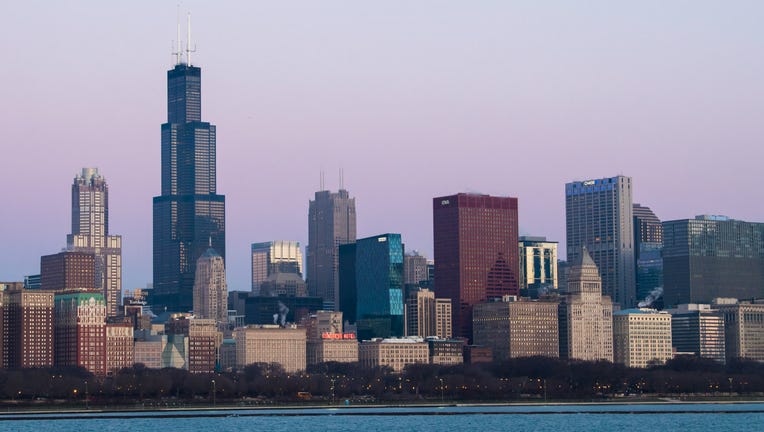 CHICAGO - Several community organizations on Tuesday announced a plan to get guns off the streets of Chicago and reduce gun violence in the city by 20% this year.

“If we are able to get to that 20% reduction … it means that we will have less than 400 homicides in Chicago, which is still way too many,” Arne Duncan, managing partner at Create Real Economic Destiny, said at a news conference at the South Shore Cultural Center.

Duncan, who was U.S. Education Secretary under former President Barack Obama, said that number would still be way too high, the Chicago Sun-Times reported.

Duncan's organization is joined by the Heartland Alliance; Metropolitan Family Services; and Communities Partnering 4 Peace in the effort. They said their main strategy is to partner with community groups to get guns off the street. Although gun violence is worse in some areas of the city than others, it is important that all residents care about solving the problem, they said.

Gun violence in Chicago declined by about 14% in 2018 and 10% last year. Police credit the decline to better use of technology and a partnership with violence prevention organizations.

“We should all be working toward the same goal of zero violence here in the city of Chicago,” said Alderman Leslie Hairston.