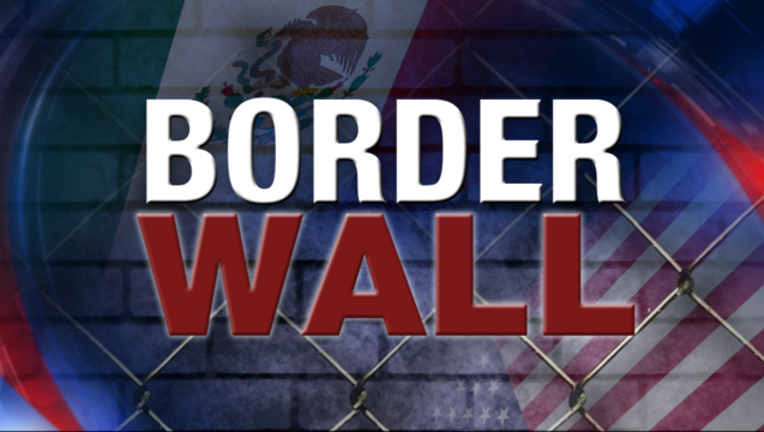 Companies are now submitting proposals to construct President Trump's promised wall along the Mexican border. About 500 companies signed up to bid and designs are due to the Department of Homeland Security by next week, William La Jeunesse reported.

The White House has released preliminary guidelines for the wall, which must be 30 feet high while looking imposing from the Mexican side and aesthetically pleasing from the U.S.

There's already a backlash from California, with a San Francisco lawmaker proposing a bill that would prohibit the city from doing business with companies working on the wall.

La Jeunesse said the president is asking for $3 billion to start the project, with estimates for the project at around $10 billion.