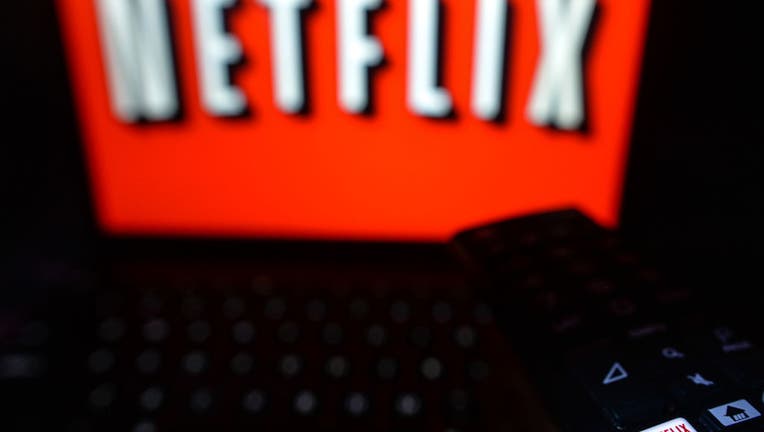 A photo of a person about to watch Netflix on a screen inside an apartment, during the coronavirus lockdown in Dublin. On Wednesday, January 13, 2021, in Dublin, Ireland. (Photo by Artur Widak/NurPhoto via Getty Images)

This company is looking for someone to rank Netflix shows and takeout pizza.

"We’re now on the hunt for the perfect candidate to inform us of the best bingeable Netflix shows and the best takeout pizza to help us all through these turbulent times," the competition website says.

If you're homebound and in need of some fresh flicks to watch, FOX 32's Jake Hamilton has a list of five must-see films that you've probably never heard of.

The winner will receive $500 and will have to watch and review three television series on Netflix, while also testing and ranking takeout pizza.

According to the contest details, the winner can choose three of several series including "The Queen’s Gambit," "Bridgerton," "Night Stalker: The Hunt For a Serial Killer," or "Cobra Kai," among others.

The "Professional Binge Watcher" will have to rank the shows based on "story and plot lines, ‘Netflix and chill’ suitability, acting quality and cheesiness, [and] satisfaction of episodes and series endings," the contest site says.

The takeout pizzas will also have to be reviewed and ranked based on "appearance and color, base texture and taste, topping ingredient quality, flavor and cheese gooeyness, [and] value for money," according to the contest.

Those who want to apply for the job have until Feb. 12 at 9 p.m. PT. The winner will be contacted by Feb. 15 and announced publicly on Feb. 17, according to the contest terms and conditions.