Congresswoman Robin Kelly has been elected Chair of the Democratic Party of Illinois.&nbsp;

SPRINGFIELD, Ill. - Congresswoman Robin Kelly has been elected Chair of the Democratic Party of Illinois. 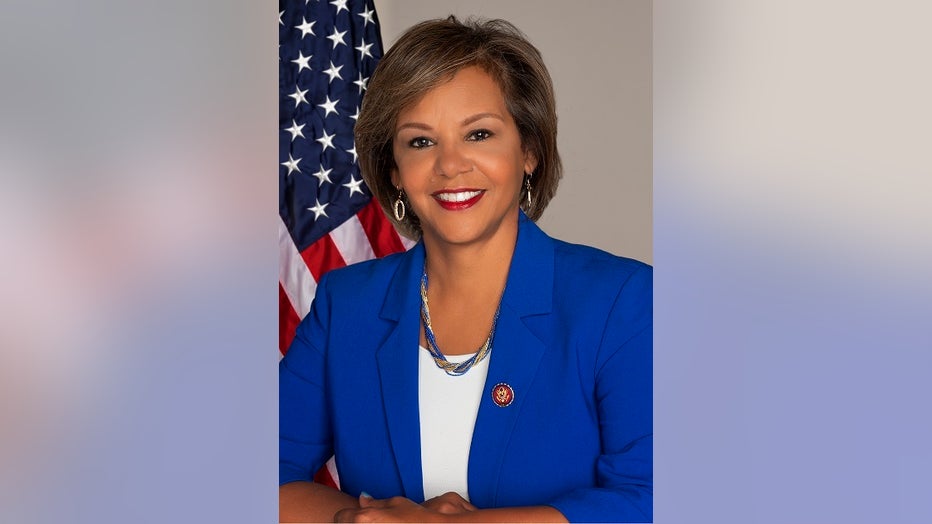 A part of the congresswoman's speech can be found below:

"Tonight we made history together. We as Democrats are at our best when we have vigorous debate, and then come together for the betterment of the party and our country. I want to thank the members for the State Central Committee for your support and vote of confidence.  I look forward to working collaboratively with you as we strengthen our party and work together to build a bench across our 102 Counties.

As President Obama said 'We can disagree without being disagreeable.'

And that's more important than ever.

Our Democracy is under siege. Yes, in State after State Republicans are trying to roll back voting rights, suppress the rights of people of color to vote, and trample on what makes Democracy sacred:  the right of all people to participate in the process.

After resignation of Madigan, who will lead Illinois’ Democratic Party?

At least three women are vying to lead Illinois’ Democratic Party, after the resignation of longtime chairman Mike Madigan.

I was in the House chamber, trapped in the gallery when a violent mob invaded the greatest symbol of democracy in the history of the world. I stood with my fellow members, elected representatives of the people, as insurrectionists, fed the big lie, for the first time in American History attempted to prevent the peaceful transfer of power.

Yes, we all felt personally afraid.   But beyond the threat to personal safety was a fear for the very fabric of our democracy.   We’ve always said democracy is fragile, that it must be fought for.  But has that ever been more true than tonight?

My friends, we start from a position of strength.  Illinoisans have trusted us with the Governorship, both US Senators and every State-wide office. We have not just majorities but supermajorities in both legislative houses. We made and continue to make strong progressive gains throughout the State. But we know we need to do more if we are going to protect these gains and build upon them.   Together, we can move our democratic party forward.  Starting tonight."