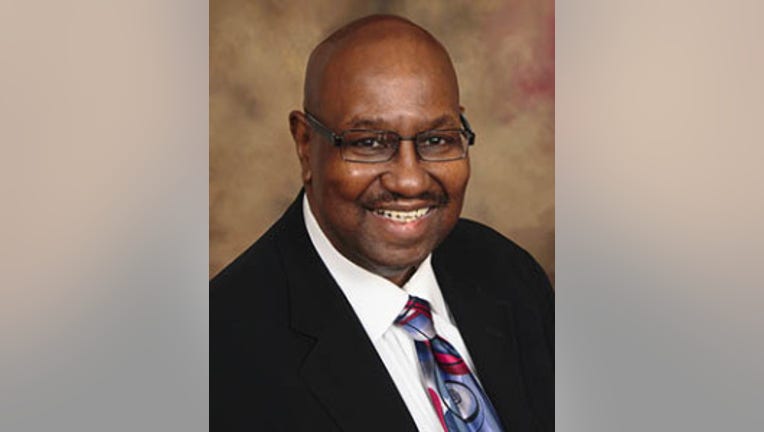 CHICAGO - A Chicago construction executive is charged with falsely representing his business as minority-owned in order to get more than $2 million in contracts from the Chicago Housing Authority, according to federal prosecutors.

Lester Coleman, 62, owner of Coleman Development Corp., faces three counts of wire fraud for calling his business minority-owned but allegedly subcontracting nearly all of the work to non-minority-owned businesses, according to an indictment from the U.S. Attorney’s Office of the Northern Illinois District.

From 2010 to 2018, Coleman allegedly falsely represented to CHA that his company would do construction work that satisfies the agency’s minority-owned business requirements, prosecutors said.

CHA rules require that contractors have anywhere from 25% to 40% minority participation, depending on the size of the contract.

The properties include housing units at:

The website of Coleman Development Corp. describes itself as a “small minority owned construction company founded in 1996.”

Each count is punishable by up to 20 years in federal prison. His arraignment hasn’t been set.

Coleman did not immediately respond to messages seeking comment.