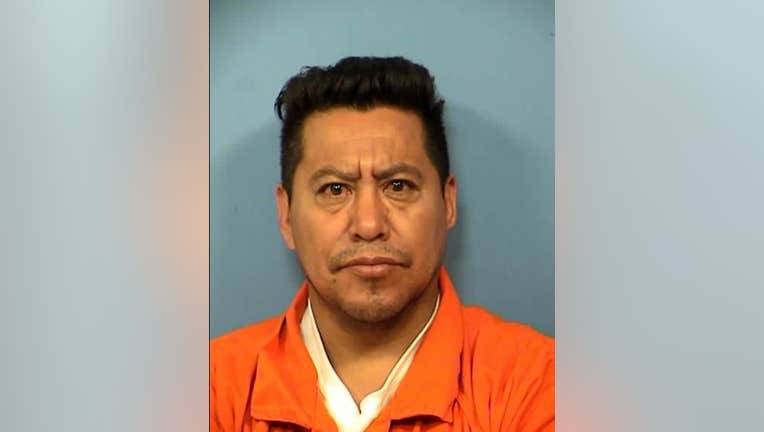 HINSDALE - A west suburban contractor has been charged with illegally recording videos of a woman and two girls showering at a Hinsdale home where he was hired to do construction work.

Gaspar, who lives in Bellwood, “took dozens of photographs and videos” in November 2019 of the homeowner’s 15- and 22-year-old daughters and another 16-year-old girl while they showered, prosecutors said. He allegedly took the recordings without their consent while standing outside the home.

“The allegations against Mr. Gaspar are extremely disturbing,” DuPage County State’s Attorney Robert Berlin said in the statement. “Fortunately, his alleged actions were uncovered and he now finds himself facing felony charges.”

People who knew Gaspar learned about the recordings and contacted the victims’ family, the state’s attorney’s office said.

Gaspar was taken into custody and ordered held on $150,000 bail during a hearing Wednesday, prosecutors said. He is due to appear in court again June 8.