CHICAGO - A suburban Chicago man faces felony charges after hundreds of images and videos of child pornography were found on his phone and social media accounts.

Brendon Brown, 27, of Matteson, was taken into custody Tuesday and charged with solicitation, possession, and dissemination of child pornography, indecent solicitation of a child, and grooming, according to a statement from the Cook County sheriff's office.

Investigators with the sheriff's police Internet Crimes Against Children Unit received a tip that Brown had solicited two minors over a span of two to three years and that he viewed and shared child pornography on his social media accounts, the sheriff's office said. 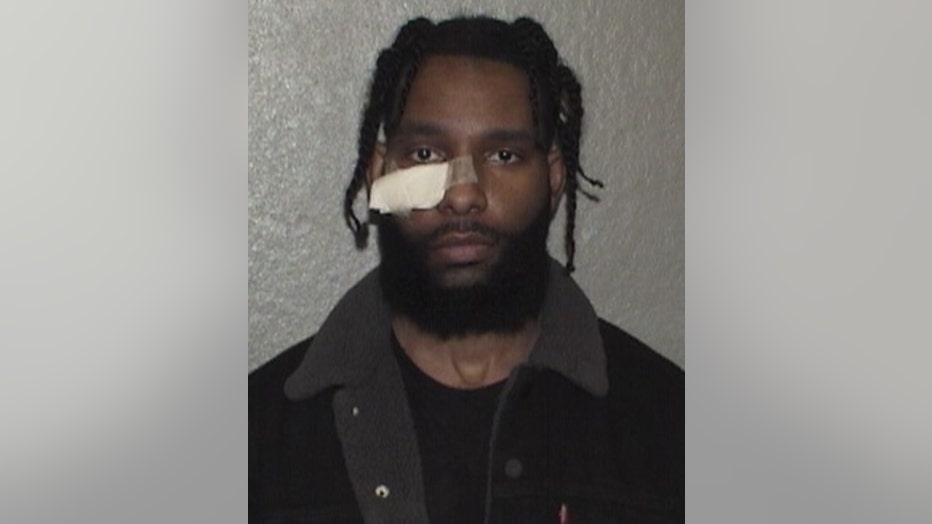 A forensic examination of his phone and social media accounts revealed approximately 200 files of sexual abuse material and child pornography of children as young as toddlers, the sheriff's office said.

Brown allegedly told investigators he had texted and sent the minors explicit photos and videos of himself to try and meet them to have sex, the statement said.

Brown appeared in court Wednesday and was ordered held without bond.