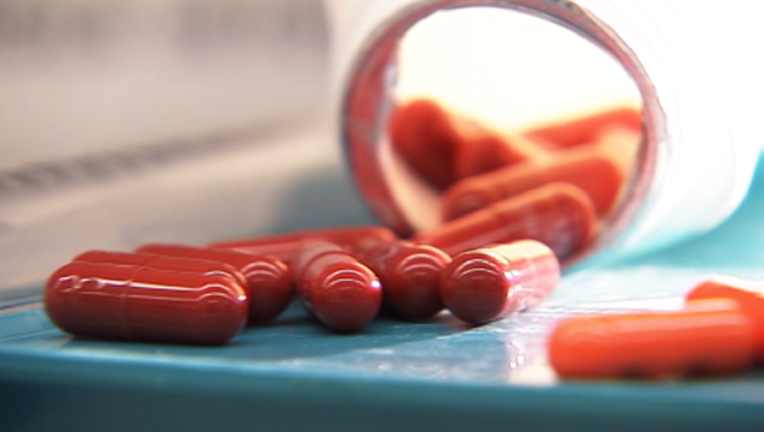 Opioid overdose deaths this year have already surpassed last year’s record-breaking tally, with 1,498 cases compared with last year’s 1,277. There are more than 600 pending death cases at her office, with about 70% to 80% of them are expected to be ruled as opioid-related, Dr. Ponni Arunkumar said.

The COVID-19 pandemic has overshadowed the opioid crisis this year, but illicit opioid use continues to deserve the public’s attention, Arunkumar said.

“For 2,000 families across Cook County, (2020) will be remembered as the year that opioids took their son or daughter, parent, sibling and uncle or dear friend,” Arunkumar said during a news conference. “These are losses that could and should be prevented.”

Latinos and Black people make up 63% of the deaths, even though they represent less than half of Cook County’s 5.1 million population, according to officials. Men account for more than three-quarters of the cases. The 45- to 54-year-old age group is most likely to die from an overdose, followed by 55- to 64-year-olds.

Arunkumar said her office’s caseload for the year was already above the same period last year before the pandemic, but there was a spike after Gov. J.B. Pritzker issued his stay-at-home order in March. Fentanyl, an extremely powerful synthetic drug, was the most common opioid in the cases this year.