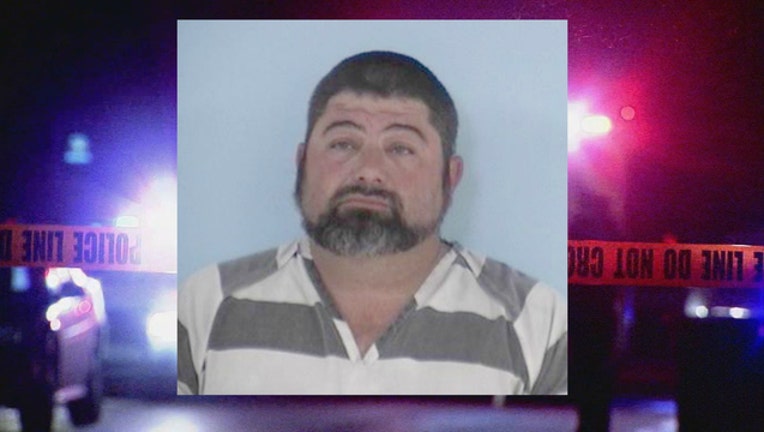 BONIFAY, Fla. (AP) -- Authorities say a police officer from a small town in the Florida Panhandle faces charges he sold opioids out of his squad car while in uniform.

The FDLE says it began an investigation last month at the request of the Holmes County Sheriff's Office.

Agents say they made a controlled purchase of opioid tablets from White, who was selling the drugs out of his marked patrol car while in uniform.

White is charged with selling a controlled substance and unlawful use of a two-way communications device.

Online records show he was being held in jail and couldn't be reached for comment.