The Civilian Office of Police Accountability said it will release body worn and third-party video camera footage of the fatal shooting of 13-year-old Adam Toledo by Chicago police.

CHICAGO - The Civilian Office of Police Accountability said it will release body worn and third-party video camera footage of the fatal shooting of 13-year-old Adam Toledo by Chicago police.

Adam Toledo, 13, who lived about a mile and half from the incident in an alley west of the 2300 block of South Sawyer Avenue, was shot in his chest and later died, the Cook County medical examiner’s office said.

In a statement, police said officers responded to a ShotSpotter alert about 2:35 a.m. that morning and saw two males. One person, who was allegedly armed, ran from the scene and was shot by an officer during the "armed confrontation," police said. 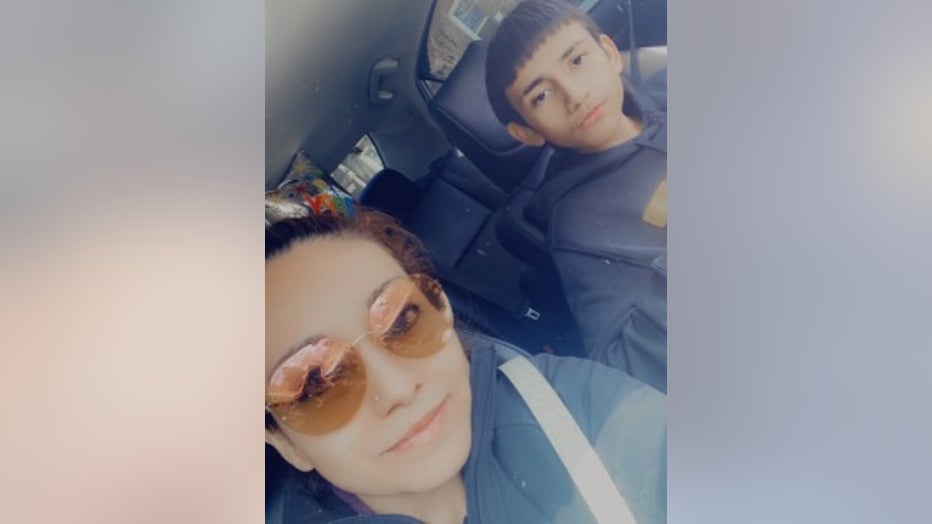 Police shared a photo of a gun allegedly recovered at the scene.

That person, later identified as Adam, died at the scene, police said. Authorities took four days to release Adam’s name as they waited to notify next-of-kin, a spokeswoman for the medical examiner’s office said.

The other person who ran from police, 21-year-old Ruben Roman Jr. of Edgewater, was arrested and charged with a misdemeanor count of resisting arrest, police said. In 2019, Roman pleaded guilty to illegal gun possession stemming from an arrest in Evanston and was sentenced to probation, court records show.

COPA determined that "certain provisions of state law intended to protect the confidentiality of juvenile records do not prohibit the agency’s release of material" related to the investigation.

COPA’s General Counsel also concluded that the Juvenile Court Act does not bar publication of the body worn and third-party video camera footage the agency has obtained to date.

It will be required to post the material at the earliest point possible, but no later than 60 days after the incident.

"As soon as possible, we’ll be looking to release it," he said.

The announcement came as police on Friday released more information in an attempt to explain why authorities took days to identify Adam and release details of the shooting.

The public didn’t learn Adam’s identity and age until Thursday, four days after he was killed in what police called an "armed confrontation." Even Adam’s mother didn’t learn he had been killed until Wednesday, when she was asked to go to the Cook County medical examiner’s office and identify him.

COPA said it is currently working with the Toledo family and their representative to arrange for a review of the video footage.

The SunTimes Media Wire contributed to this report.