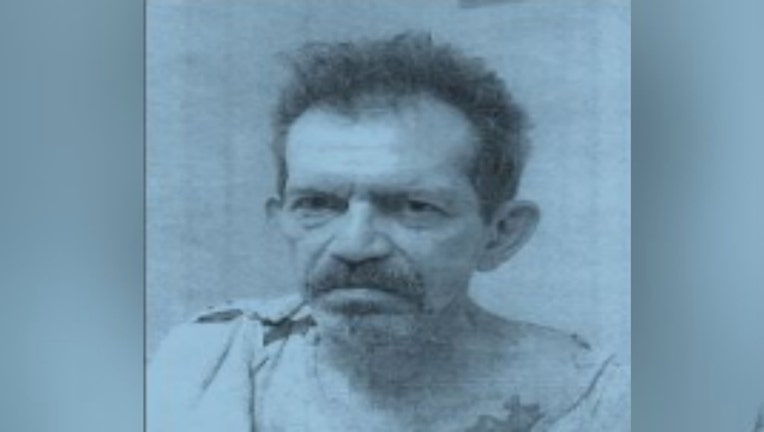 (SUN TIMES MEDIA WIRE) - Authorities have located a 66-year-old man who disappeared for three days when a driver who was supposed to take him to his North Side nursing home mistakenly dropped him off in northwest suburban Des Plaines, police said.

Michael Bennett had last been seen about 11 a.m. Friday when a hospital transport driver dropped him off at Touhy Avenue and Maple Street in Des Plaines, state police said. He was supposed to be taken to a nursing home in the 2400 block of West Touhy.

Bennett has since been found, police said Monday night. No other details were released.