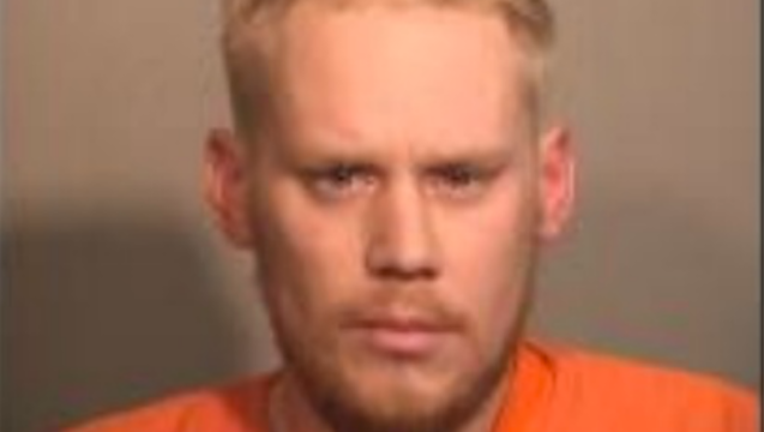 (SUN TIMES MEDIA WIRE) - A northwest suburban man has been charged with selling heroin to undercover officers while out on bond for a previous heroin arrest last year.

The McHenry County Sheriff’s Narcotics Task Force arrested 30-year-old Brian M. Freund on Wednesday after detectives made multiple undercover heroin purchases from him, according to a statement from the sheriff’s office.

The investigation began when detectives discovered he was selling heroin while free on bond from a heroin arrest in July 2016.

A search of Freund’s home in the 3500 block of Wonder Lake Road in Wonder Lake revealed 42.7 grams of heroin, alprazolam pills, packaging materials, a scale and $540 in cash, the sheriff’s office said. The estimated street value of the drugs seized was $8,540.