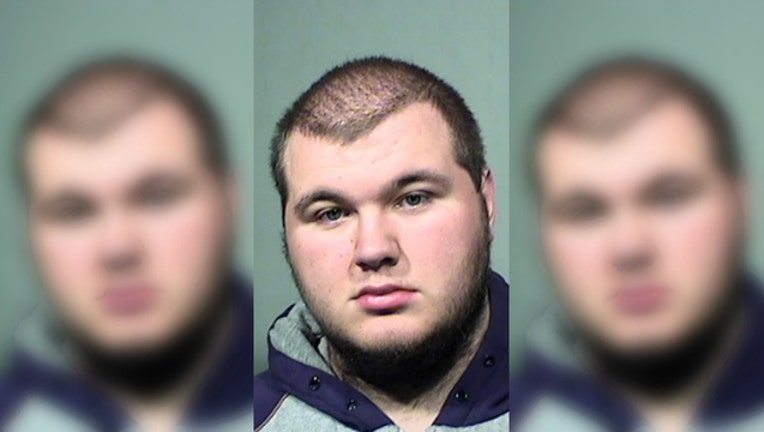 Justice J. Morgan stole the Taser after a Mundelein Police Explorer training session at the department, according to Mundelein police.

His bond was set at $5,000, which he posted and was released, according to the Lake County sheriff’s office. He is next scheduled to appear in court April 21.