State health officials have confirmed a fourth person has tested positive for coronavirus in Illinois.

CHICAGO - Fears of a coronavirus outbreak prompted the cancellation Monday of the International Housewares Association trade show that was expected to attract about 60,000 people to Chicago’s McCormack Place convention center.

The trade-only event scheduled for March 14-17 was expected to draw 2,200 exhibitors from 45 countries. The association’s president, Derek Miller, says the organization decided against holding the show after consulting with exhibitors and retailers.

“For the last several weeks, we have been watching this situation very carefully, with our primary concern being the safety and well-being of the home and housewares industry,” Miller said in a statement. He added the global nature of the event, combined with worldwide concern over the coronavirus and travel restrictions made it impossible to hold the show. 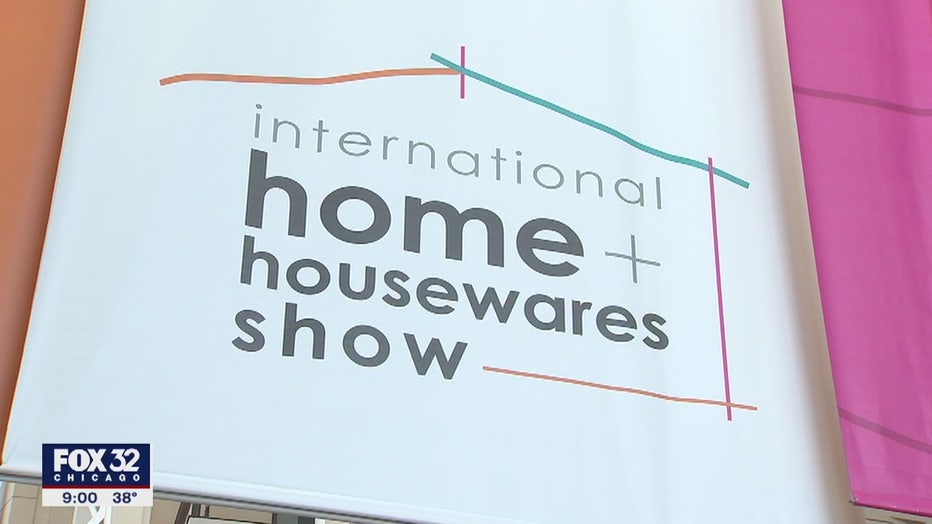 Concerns about COVID-19 had an effect on attendance at PittCon, an annual convention for laboratory sciences currently being held at McCormack Place. PittCon spokesman Rocco Pacella said the decline in attendance was due to travel restrictions from certain countries. He noted a fifth of participants are from abroad, with the biggest international contingent from China.

David Whitaker, who heads Choose Chicago, the city’s tourism arm, notes nine conventions are scheduled in the next three months that are expected to draw 180,000 people. He says up to 15% of those expected to attend the conventions will be coming from outside the United States.