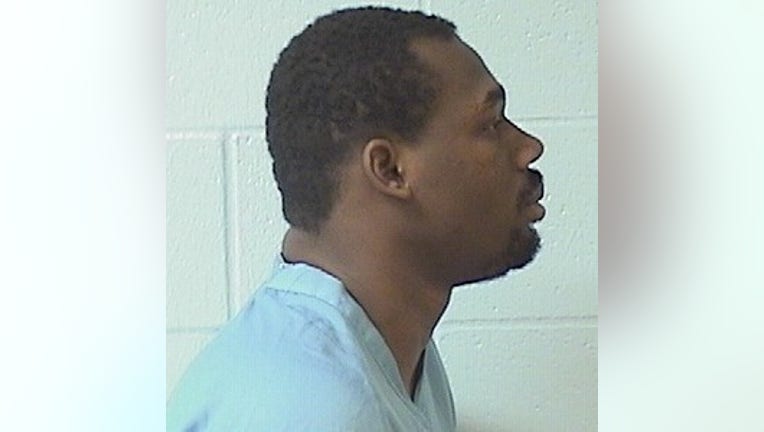 WILLOWBROOK - An Illinois appellate court has affirmed a 68-year sentence for a South Bend man convicted of breaking into a woman’s home, raping and trying to kill her in Willowbrook, the DuPage County state’s attorney’s office announced Wednesday.

Londale Madison, 36, was initially sentenced in 2017 for the sex assault, attempted murder and home invasion of a 26-year-old Willowbrook woman Aug. 29, 2015, the state’s attorney’s office said in a statement.

Prior to the assault, Madison allegedly approached the woman in her driveway and asked for gas money, prosecutors said. The woman, who did not know him, declined.

Madison then forced his way into her home, where he repeatedly punched and stabbed her, allegedly telling her that she was going to die, prosecutors said.

Madison then dragged the woman at knife point into the bathroom, ordered her to remove her clothing and sexually assaulted her, prosecutors said.

Before leaving, he demanded money from her, prosecutors said. He allegedly walked her through the home, ordering her to open cabinets and drawers, stabbing her each time she failed to locate money.

Madison fled to Indiana after the attack, but was arrested the next month and returned to Illinois for trial, prosecutors said.

In his appeal, Madison claimed the 68-year sentence was excessive and failed to account for his potential for rehabilitation, prosecutors said.

In its decision, the Second District Appellate Court of Illinois said the sentence fit the crime, prosecutors said.

“His attempt to call into question the sentence imposed upon him for the unimaginable crimes he pled guilty to demonstrates his complete lack of remorse for the physical and psychological injuries he inflicted on his victim,” DuPage County State’s Attorney Robert Berlin said in a statement.

“He is only interested in how this crime has affected his life going forward and has never given a second thought to the unending damage he caused to an innocent woman,” he said.