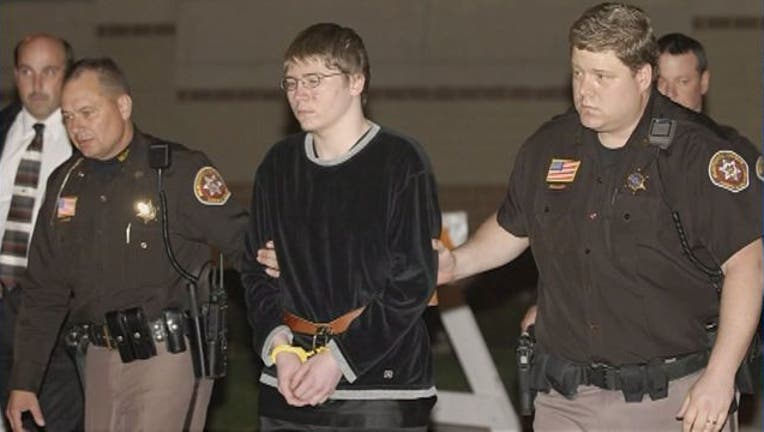 CHICAGO (AP) - A federal appeals court in Chicago narrowly overturned a ruling Friday that could have freed a Wisconsin inmate featured in the "Making a Murderer" series from prison, though one dissenting judge called the case "a profound miscarriage of justice."

The full 7th U.S. Circuit Court of Appeals reviewed Brendan Dassey's claims that investigators tricked him into confessing that he took part in raping and killing photographer Teresa Halbach in 2005. Dassey was sentenced to life in prison in 2007 after telling detectives he helped his uncle, Steven Avery, rape and kill Halbach.

The 4-to-3 opinion conceded a ruling wasn't obvious or easy, but said it came down to whether findings by Wisconsin state courts that Dassey wasn't coerced into confessing were reasonable.

"The state courts' finding that Dassey's confession was voluntary was not beyond fair debate, but we conclude it was reasonable," their 39-page ruling said.

"His confession was not voluntary and his conviction should not stand, and yet an impaired teenager has been sentenced to life in prison," she wrote in her dissent. "I view this as a profound miscarriage of justice."

In her dissent, Chief Judge Diane P. Wood added: "Without this involuntary and highly unreliable confession, the case against Dassey was almost nonexistent."

A federal magistrate judge overturned Dassey's conviction last year, ruling that detectives took advantage of Dassey's youth - he was 16 at the time - and learning disabilities to coerce his confession. A three-judge panel from the 7th Circuit upheld the magistrate's ruling in June. But the state asked for a review by the full 7th Circuit - leading to Friday's decision.

Dassey's attorneys, Laura Nirider and Robert Drizin, said they were "profoundly disappointed" and would seek relief from the U.S. Supreme Court.

State attorneys asked the full 7th Circuit to review the case, arguing the ruling called long-accepted police interrogation tactics into question. The appellate court rarely grants such reviews but opted to take Dassey's case in August without comment on the merits.

Dassey has remained in prison while the state appeals.

Both Avery and Dassey contend police framed them because they wanted revenge against Avery for filing a lawsuit against Manitowoc County over wrongful imprisonment for a sexual assault he didn't commit.

Their cases gained attention in 2015 after Netflix aired "Making a Murderer," a series examining Halbach's death that spawned widespread conjecture about Avery and Dassey's innocence.

Authorities who worked on the cases said the series was biased.