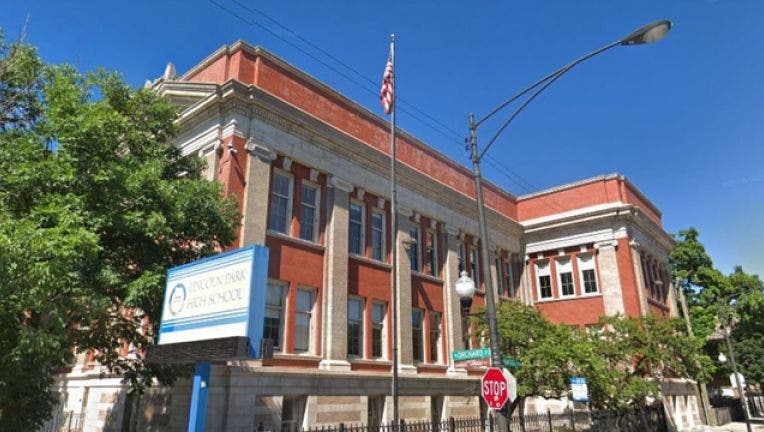 CHICAGO - Lincoln Park High School was placed on lockdown Thursday morning after a coyote was spotted nearby.

The school remained on lockdown as crews responded to sightings of a coyote, according to Chicago Public Schools spokeswoman Emily Bolton.

The lockdown at the school, at 2001 N. Orchard St., occurred just hours after two people were bitten by coyotes in separate incidents.

One man was bitten in the buttocks Wednesday evening in Gold Coast.

The 32-year-old man walked into Northwestern Memorial Hospital Wednesday evening with a scratch on his buttocks and told authorities he was walking when a coyote came from behind and bit him, Chicago police said.

Police said the man was walking in the 700 block of North Fairbanks Court at the time.

The man was in good condition and expected to be released from the hospital, police said.

A police spokeswoman said the department did not know the exact time of the incident.

Chicago Animal Care and Control could not be reached for further information Thursday morning. The agency has scheduled a 12:30 p.m. news conference to provide an update the two incidents. Animal Control inspectors are investigating the incidents and are roaming the area to help find the animal.

Earlier that day, a 5-year-old boy was attacked by a coyote near the lakefront in Lincoln Park on the North Side.

The child was bitten multiple times about 4 p.m. in the 2400 block of North Cannon Drive, according to police.

He was taken to Lurie Children’s Hospital for treatment.

On Tuesday, a coyote was rescued from Lake Michigan after falling into Monroe Harbor.