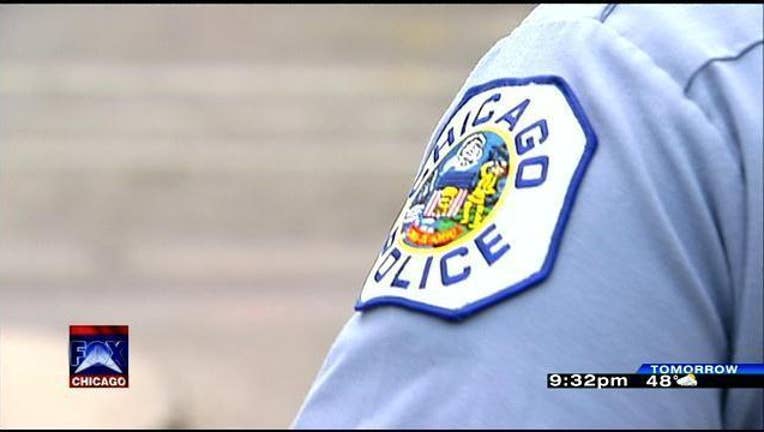 SUN-TIMES MEDIA WIRE - Police are alerting West Side residents of a suspect wearing a lookalike police patch this week in the West Garfield Park and Humboldt Park neighborhoods.

At 11:10 p.m. Monday, a victim was walking in an alley in the 200 block of South Kilbourn Avenue when two people drove up in a four-door silver vehicle, according to a community alert from Chicago Police.

A man got out of the vehicle with a handgun and stole money and clothing from the victim, police said. The victim informed police that the man was wearing a blue shirt with what looked like a police patch.

The second incident occurred at 1:05 a.m. Tuesday when two people approached the victims with a handgun in the hallway of an apartment building in the 800 block of North Monticello Avenue, police said.

The victims ran into an apartment as the suspects forcibly entered and took a television from inside, police said.

One of the suspects was again wearing a blue shirt with a patch that resembled a police patch, police said.