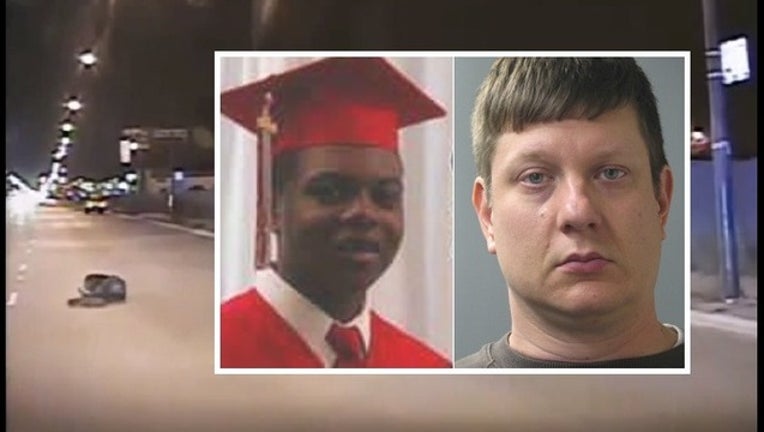 The motion was filed  in Cook County Circuit Court by Lodge 7 of the Fraternal Order of Police, which represents all officers below the rank of sergeant.

The union argues that since a first-degree murder charge has already been filed against Police Officer Jason Van Dyke in connection with the death of Laquan McDonald, he has the right to avoid self-incrimination under the union’s contract with the city.

According to the filing, Section 6.1 of the contract states: “If the allegation indicates criminal prosecution is probable against the Officer, the Officer will be given the constitutional rights concerning self-incrimination prior to the commencement of interrogation.”

The Inspector General’s office has said it will not provide Van Dyke or any other “involved officer” their rights against self-incrimination, the filing stated.

In an emailed statement, a spokesman for the city’s Law Department said: “We cannot comment on pending litigation, however, the city supports the Inspector General’s work and the United States Department of Justice’s work in this case. Our hope that their investigations will provide the answers everyone in Chicago deserves.”

The union also stated that it filed a grievance Monday in connection with the alleged contract violation, as well as the interpretation of the language in Section 6.1 of the contract.

The union is asking a judge to postpone any interrogation by the Inspector General’s office until an arbitrator has ruled on the grievance.