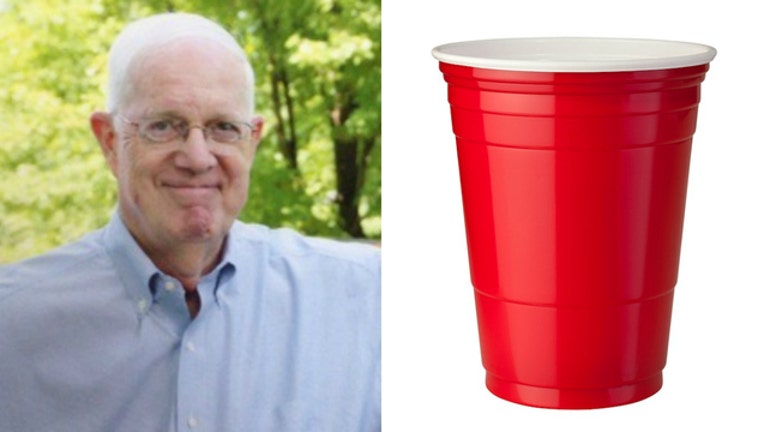 CHICAGO (AP) — Robert Hulseman, who in the 1970s invented the Red Solo Cup for family picnics only to see it embraced as the go-to beverage holder at college keg parties and football tailgates — and even the inspiration for a country music party hit — has died. He was 84.

The former president and chief executive of his family's Solo Cup Co. died at his home in Northfield, Illinois, on Dec. 21 of health complications following a series of strokes, his son Paul Hulseman told The Associated Press on Thursday.

The younger Hulseman said his father never fully understood how massively popular the large red plastic cup became in pop culture. He said the cup was intended for families, and recalled being about 10 years old when he and his siblings helped their father choose the cup's first colors: red, blue, yellow and peach.

"That product was never intended for keggers," the younger Hulseman said.

Country music star Toby Keith recorded a tribute to the party side of Hulseman's invention in the 2011 hit "Red Solo Cup," with lyrics extolling the plastic cup as "the best receptacle for barbecues, tailgates, fairs and festivals."

The next line's rhyme, referencing the male anatomy, embarrassed Paul Hulseman when he played the song for his mannerly parents.

"I don't think I should have been sitting next to my mom," he said. "My mom just said, 'Well, that was nice.'"

The elder Hulseman was known for his generosity and devotion to the Catholic church. He didn't give to large, well-endowed institutions but favored smaller, even struggling charities. "If ever a place was in trouble, he would come through and help them out," his son said.

Imposing at 6-foot-2, he was always smartly dressed. His children bought him blue jeans one Christmas "as a joke," his son said, adding: "He took them back and exchanged them for khakis."

Hulseman also invented the Traveler coffee cup lid, with his friend and employee Jack Clements, a design the Museum of Modern Art added to its permanent collection.

He worked nearly 60 years with Solo Cup Co., the foodservice packaging company that his father, Leo, started in a suburban Chicago garage in 1936. The company made disposable food and drink containers from paper, plastic and recycled materials.

Dart Container Corp. bought the company in 2012, but it still makes the party cups and Traveler lids.

While the large red version claimed the limelight, Solo party cups come in many sizes and several colors.