Crowd tries to free man arrested while police break up repast, 5 in custody

Five people are in custody after a crowd tried to free a man who was detained while police dispersed a memorial service Wednesday in Lawndale on the West Side.

CHICAGO - Six men face charges after a crowd allegedly tried to free a man being arrested Wednesday night at a Lawndale memorial service attended by about 100 people.

The incident began when police arrested a man with a gun in the 2700 block of West Flournoy Street, Chicago police said.

Officers placed him in a police cruiser about 10:30 p.m. then a crowd surrounded the vehicle and tried pulling on the doors to let him out, police said. Several people were arrested, and no injuries were reported.

Police radio traffic released Wednesday captured an incident when a crowd attempted to free a man that was in police custody.

Charges are filed against: 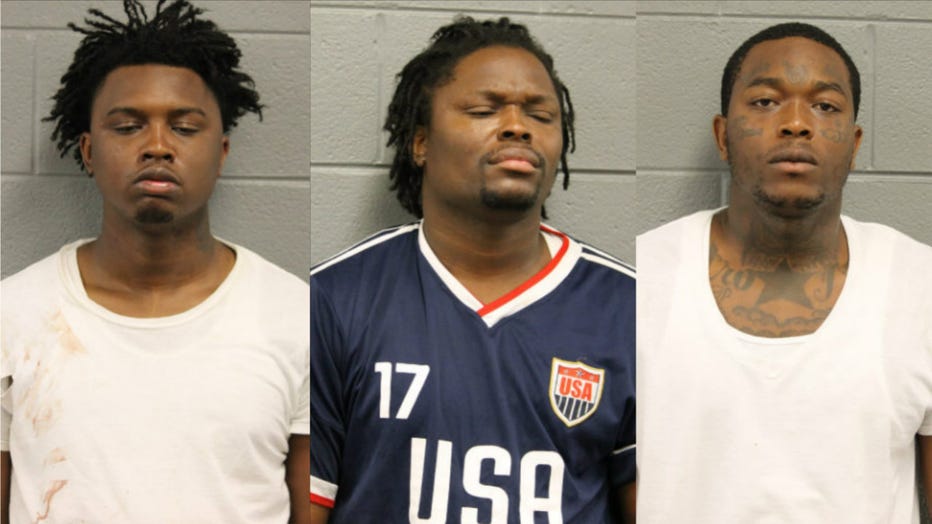 They are all expected to appear for bail hearings later Thursday.