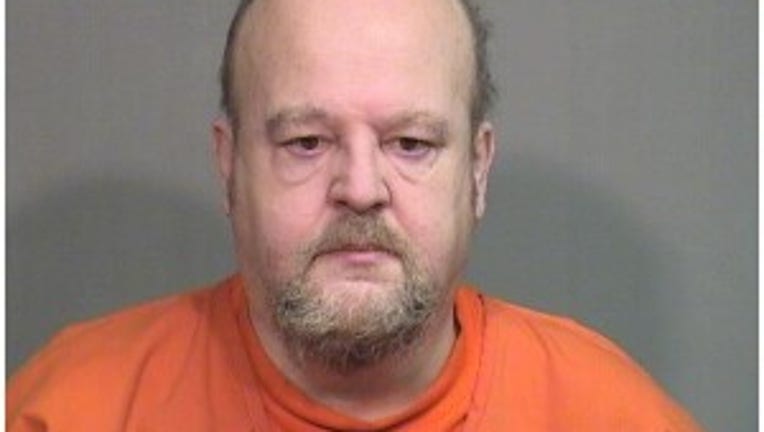 CRYSTAL LAKE, Ill. - A 59-year-old Crystal Lake man is accused of stealing thousands of dollars meant for the poor from his church in an unincorporated area near suburban Woodstock.

Since 2014, Christopher Trimpe allegedly used funds from Resurrection Catholic Church’s outreach program account, which is used to assist the less fortunate, for his own personal use, the McHenry County Sheriff’s office said in a statement.

The Diocese of Rockford contacted authorities in January after discovering irregularities in the account at the church, located in the 2900 block of Country Club Road, the sheriff’s office said.

Trimpe, the church business manager, had allegedly used funds from the account in excess of $10,000 but under $100,000 over the last six years, the sheriff’s office said.

He was arrested Thursday and charged with one felony count of theft, the sheriff’s office said.

Trimpe is being held at the McHenry County Jail on $40,000 bail. He is due back in court Friday.