CHICAGO (Sun-Times Media Wire) - A temporary custodial employee at a Northwest Side elementary school has been charged after threatening to bring a gun to school and open fire, police said.

Carlos Ramirez, 45, was charged with felony count of disorderly conduct – transmitting a threat at school, according to Chicago Police.

Officers responded at 3:40 p.m. Monday to Ebinger Elementary at 7350 W. Pratt Ave., where two employees got into a fight and one threatened to come back with a gun and “shoot the school up,” police News Affairs Officer Michelle Tannehill said.

The school was evacuated as a precautionary measure, police said. No one was hurt.

Ramirez was arrested at his home in the 5700 block of North Maplewood about 5:45 p.m. Monday without incident, police said. He is scheduled to appear in bond court Tuesday. 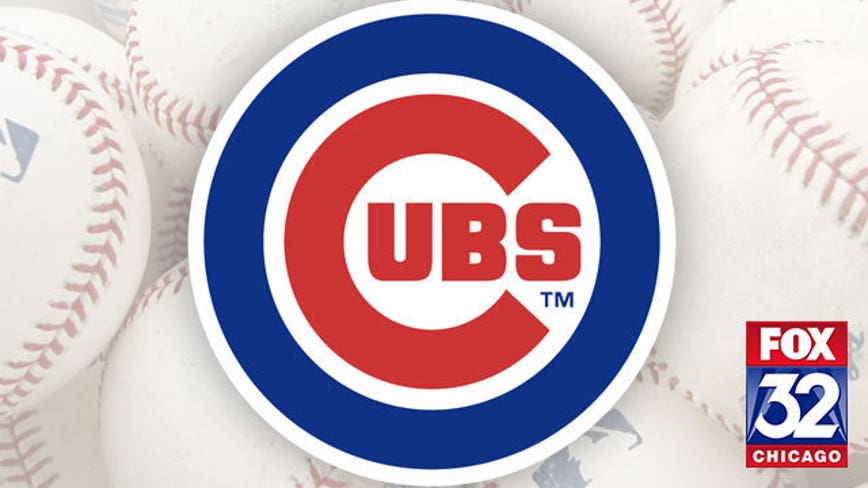 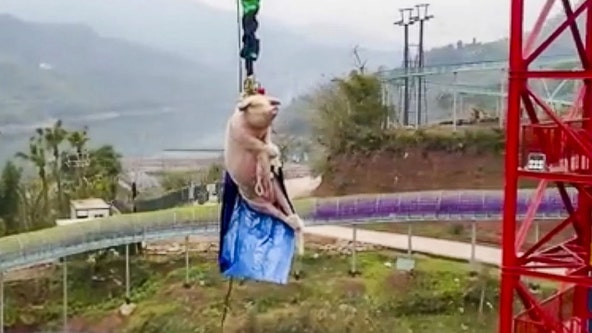 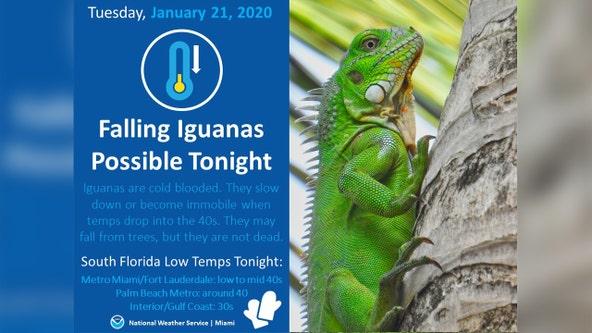 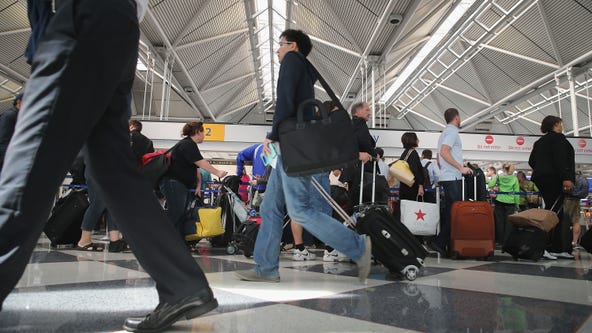