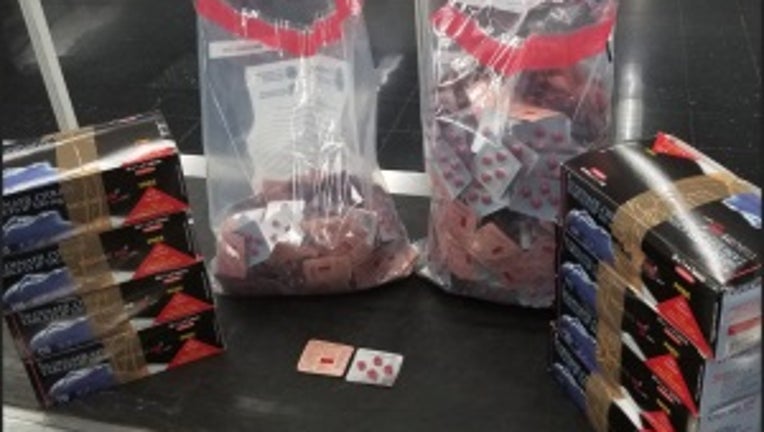 CHICAGO - A traveler tried to illegally pass through customs at O’Hare International Airport with 3,200 erectile dysfunction tablets he said were for his friends.

The nine pounds of pills, worth nearly $100,000, were a generic Viagra brand sold over the counter in Indiana, according to U.S. Customs and Border Protection. 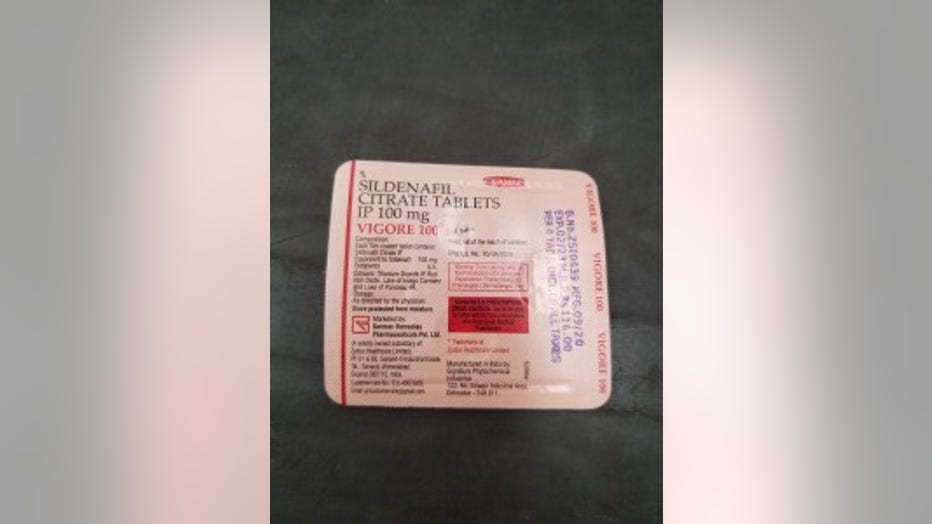 Customs agents seized the pills Thursday on the man’s return from India.

When the traveler was asked why he had the pills, he said they were for his friends, CBP said. 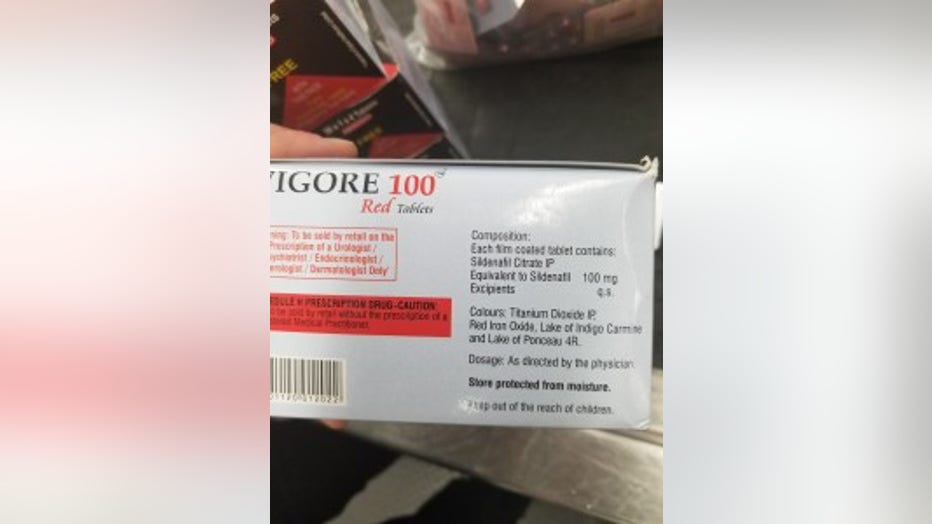 As a rule, the FDA does not allow travelers to bring prescription drugs from outside United States because they "often contain dangerous contaminants or ineffective compounds," CBP said.