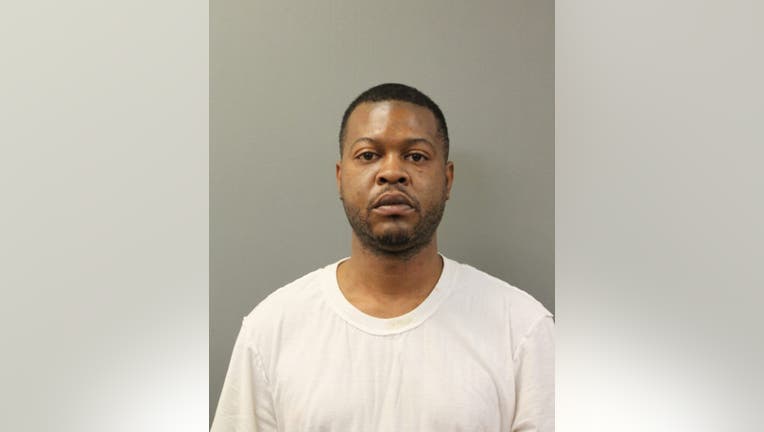 CHICAGO - A father faces a felony child endangerment charge after his 13-year-old son allegedly found his loaded handgun and fatally shot his younger brother by accident earlier in October.

The teenage boy first laid blame on his grandmother for fatally shooting 9-year-old Ashton Lipscomb in their West Side home, according to a bond proffer prepared by Cook County prosecutors.

But the next day, the 13-year-old allegedly recanted that statement and admitted to investigators that he shot his brother while they were playing with the gun.

Their dad, Adrien Lipscomb, 38, had left the home to take his wife to a hospital, according to prosecutors. He allegedly left two handguns unlocked inside the home while his two sons were left with their grandmother.

Police responded to the home at 1:45 p.m. Oct. 7 in the 1500 block of North Lorel Avenue and found Ashton upstairs lying in a pool of blood, prosecutors said. Ashton later died at a hospital.

The officers left without making an arrest, but first removed the two handguns and a locked assault-style weapon, which Adrien Lipscomb was licensed to own, prosecutors said.

In a later interview, the 13-year-old boy admitted to accidentally shooting his brother with the gun, prosecutors said. The boy allegedly said the guns were usually kept locked in a closet, but were not that day.

Judge Mary Marubio on Wednesday released Adrien Lipscomb on his own recognizance.

He is expected to appear in court again Nov. 4.