DARIEN, Ill. (STMW) - Darien police are investigating after a Sikh American was attacked in a possible hate crime Tuesday night in the western suburb.

"We are being mistaken for terrorists just bc we wear a beard and a turban," said the victim's friend Rajinder Singh Mago.

Mago describes the victim, who was beaten unconscious, as a family man and hard worker.

"A very hard worker, raised a family, children, he's working hard to send them to school and colleges, so he's a good man," Mago added.

Inderjit Singh Mukker was driving to the grocery in Darien when someone pulled up alongside his car and began yelling racial slurs, “Terrorist, go back to your country, Bin Laden!” according to a statement from Mark Reading-Smith, spokesman for the Sikh Coalition.

Mukker turned onto Cass Avenue, but was repeatedly cut off by the other driver, according to the statement. He pulled over to the side of the road to let the other vehicle pass, but that driver also pulled over, approached his vehicle and assaulted Mukker, punching him repeatedly in the face.

Mukker was taken to the hospital, where he received six stitches and treatment for lacerations, bruises and swelling. He remained hospitalized as of Tuesday night.

“No American should be afraid to practice their faith in our country,” Mukker said in the statement.

Darien police Chief Ernest Brown confirmed the department is investigating the incident as a possible hate crime, and the suspect is in custody with charges pending.

“The incident began as a road range incident, but based upon the behaviors of the offender, was classified as a hate crime,” Brown said in an email.

“We believe Mr. Mukker was targeted and assaulted because of his Sikh religious appearance, race or national origin,” Sikh Coalition director Harsimran Kaur said in the statement.

“No American should be afraid to practice their faith in our country,” the victim said in the statement. “I’m thankful for the swift response of authorities to apprehend the individual, but without this being fully investigated as a hate crime, we risk ignoring the horrific pattern of intolerance, abuse and violence that Sikhs and other minority communities in this country continue to face.”

Moon Khan is the Vice President of the Federation of Indian Association.

"They see too much negativity on television about the Taliban and ISIS and other Middle East issues and they don't understand our values are tolerance and love for the whole humanity," he said.

The Sikh community called a meeting Thursday night to educate the public about their religion.

"Why don't these people think that we are real Americans, we have more love for this country than those who were just simply born and thought yes it is America," Khan said. 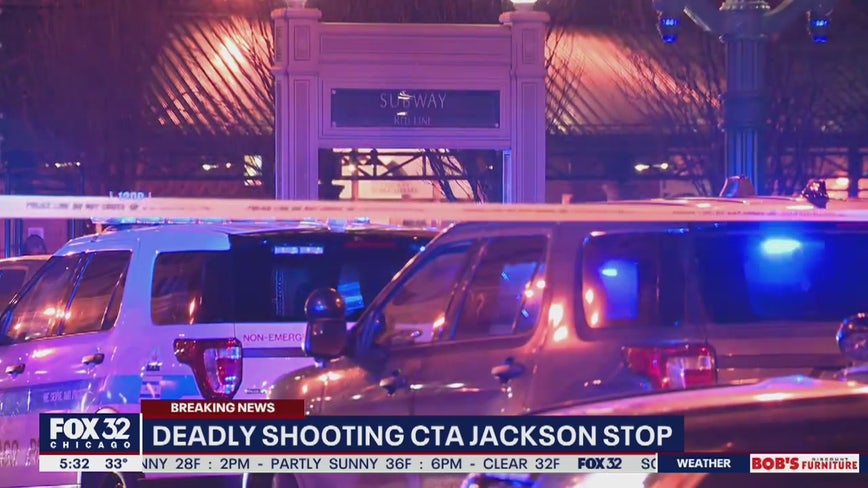