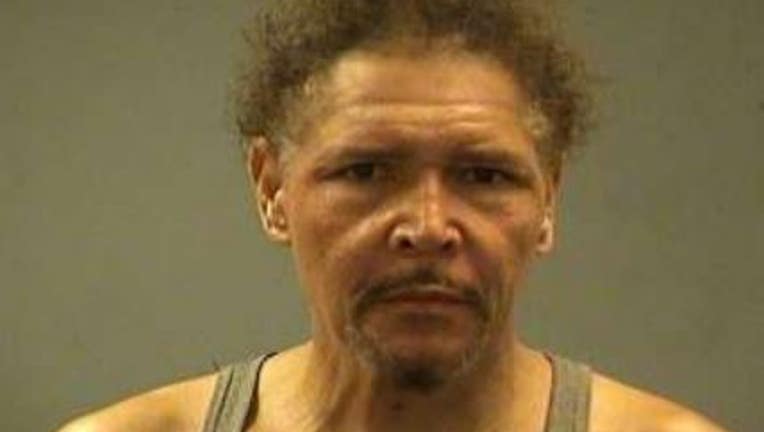 JOLIET, Illinois - Joliet resident Dariuf Jordan was arrested after he opened fire at his own son on Friday night, police said.

Joliet police said they responded to an apartment on Lois Place for a call of shots fired.

They said that Jordan, 56, had fired a handgun after getting into an argument with his adult son. The son had left and then come back to get something. Jordan allegedly threatened to kill him and then fired one round towards the closed apartment door, hitting the door frame, police said.

The adult son was not hurt.

Jordan was taken into custody and a loaded 9mm handgun was found in the apartment, police said.