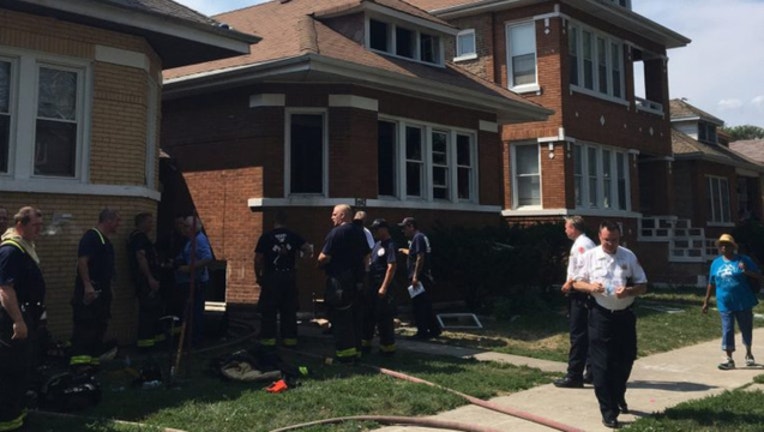 CHICAGO (SUN TIMES MEDIA WIRE) - State child welfare authorities are investigating the death of a 3-year-old boy in a house fire sparked by an electrical panel last week in the Lithuania Plaza neighborhood on the Southwest Side.

The fire broke out in the basement of the home about 2 p.m. Aug. 4 in the 6900 block of South Artesian, according to Chicago police and the Chicago Fire Department.

Paramedics took 3-year-old Christopher Cherry to Holy Cross hospital to be treated for smoke inhalation, according to police and the Cook County Medical Examiner’s Office. He was pronounced dead at the hospital.

An autopsy Sunday found Christopher died from smoke inhalation. His death was ruled an accident, according to the medical examiner’s office.

An investigation found that the fire was caused by an electrical panel that had an unauthorized modification. Items near the panel caught fire and started the blaze, fire officials said.

The Illinois Department of Children and Family Services was investigating “possible neglect” in connection with Christopher’s death, according to department spokeswoman Alissandra Calderon. The department has had prior contact with the family between 2006 and 2016, most recently for support services from 2015 to 2016.

Three other children who lived in the home are staying with family members, Calderon said.

Further details were not available as police and DCFS investigated.