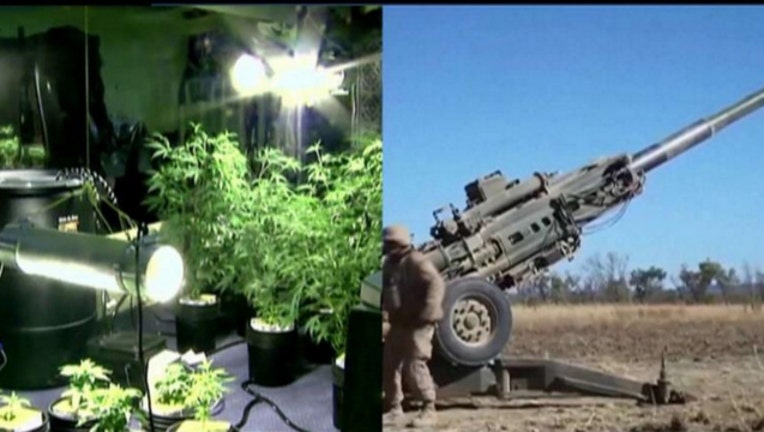 The DEA signed off on the trial this week, which is being funded by a $2.156 million grant from the Colorado Department of Public Health and Environment, according to a statement from the co-sponsoring organization, the Multidisciplinary Association for Psychedelic Studies (MAPS).

Seventy-six veterans will take part in this beginning round of research.

“Once the marijuana has been secured, the group will begin recruiting and enrolling participants, perhaps as early as June, MAPS spokesman Brad Burge said.

‘The contract with the state of Colorado was signed on April 20 — an unofficial national holiday in some circles — meaning the funds are en route to MAPS. We are now preparing to place the order for the marijuana for the study,’ Burge said in an email.”