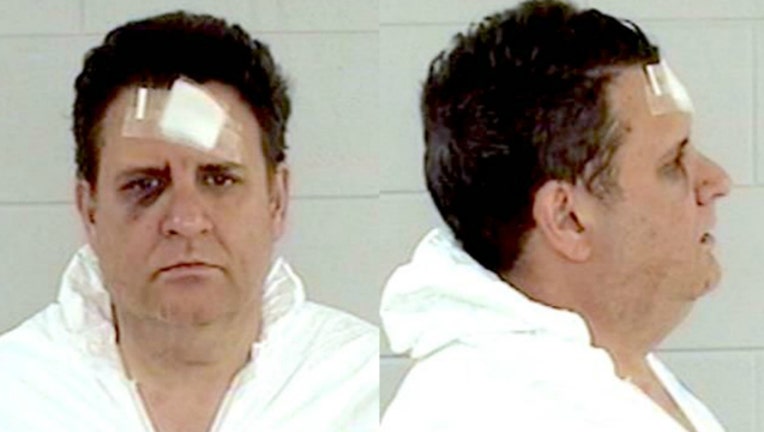 SUN-TIMES MEDIA WIRE - A man was charged with fatally stabbing a female relative Friday in a domestic incident in north suburban Deerfield.

Gary Kamen, 55, was charged with two counts of first-degree murder in connection to the death of Karyn Kamen, 53, according to a statement by the Lake County Major Crime Task Force.

Police were unclear about their relationship, but said Gary Kamen lived in the home where the stabbing occurred and that Karyn Kamen was a “family member.”

Deerfield police responded about 3:40 p.m. Friday to a home in the 1000 block of Peachtree Lane and found Karyn Kamen with multiple stab wounds, according the release. She was taken to a hospital with significant injuries and was later pronounced dead.

An autopsy Monday found Karyn Kamen died from “injuries caused by sharp force trauma,” according to the Lake County coroner’s office. The investigation into her death was ongoing pending the results of toxicology testing.

Gary Kamen was arrested that evening, according to the release. He was scheduled to appear in court for a bail hearing Sunday.

An investigation indicated that stabbing was an isolated domestic incident, the task force said.