A possible break in the Delphi, Indiana murder case of two young girls is now public.

A pair of podcasters obtained transcripts of a police interview with a man associated with the case.

Up until this interview with Kline, police had a grainy photo of a man, along with an audio recording, taken by one of the girls the day they were killed. 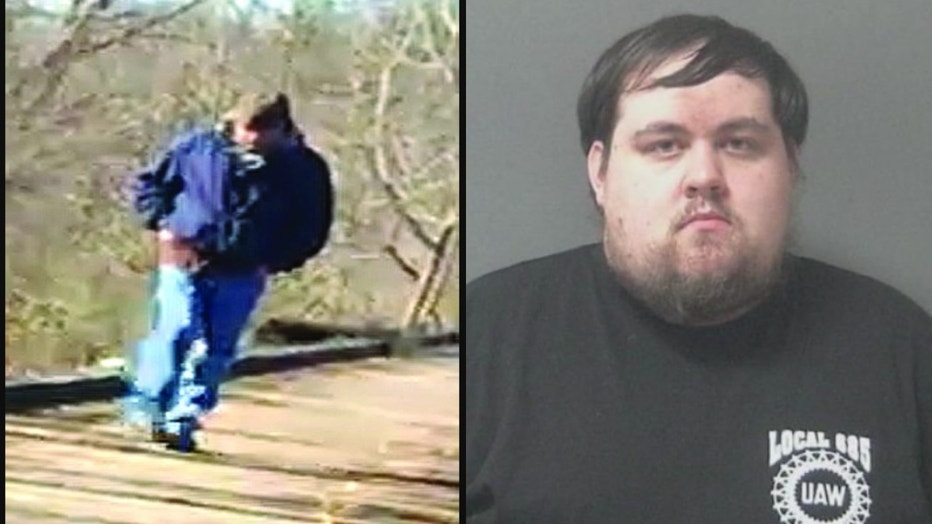 However, police have reportedly connected Kline to the account and according to the hosts of the Murder Sheet podcast — who obtained the transcripts — this is what police found.

Indiana State Police issued a statement on the podcast's findings on Friday: "We are aware ‘The Murder Sheet’ has released a transcript. That information did not come from the Indiana State Police. Out of respect to this being an ongoing investigation, we have no further comment and respectfully decline to do an interview."