The teens’ bodies were discovered in a wooded area near the Monon High Bridge trail on Feb. 14, 2017.

Indiana State Police are now searching for the person behind a fake online profile used to meet underage girls.

News of this development brought both hope and grief to the sister of one of the Delphi victims.

"It just feels like a new wave of grief. Because you are opening those wounds and you do have to feel all those emotions all over again," said Kelsi German.

Investigators looking into the Delphi murders of two teenage girls are trying to find the person behind a fake social media account. FOX 32 goes 1-on-1 with child crime expert Rich Wistocki of BeSure Consulting.

"I think anytime law enforcement comes out and releases information, that's a little more hope that not only the families get, but also the public," she said.

Police want to find the person who used a male model's photos to create a fake profile named "anthony_shots." Indiana State Police say that person pretended to be wealthy, with numerous sports cars. 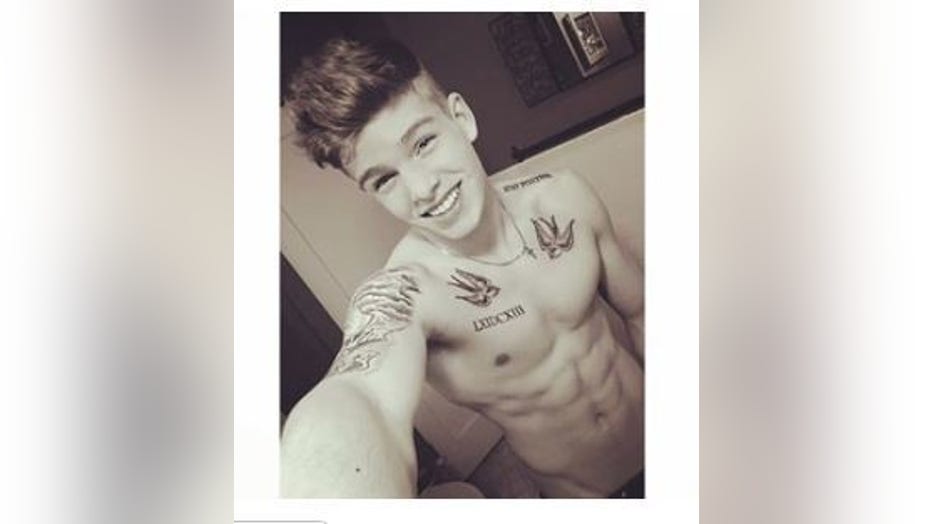 "The creator of this fictitious profile used that information while communicating with juvenile females to solicit nude images, obtain their address and attempt to meet with them," said Sgt. Jeremy Piers, Indiana State Police PIO. 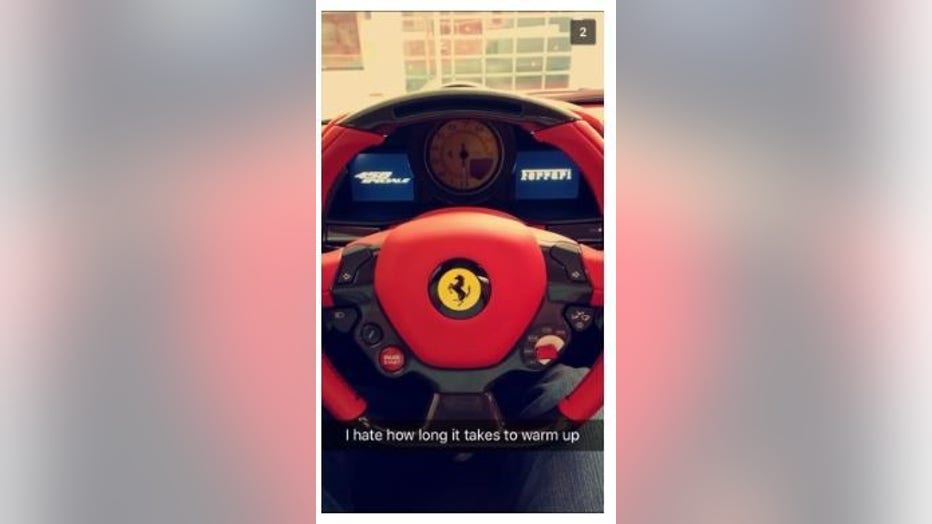 Police say the account was being used at the same time of the Delphi murders.

German believes investigators would not release this information on a whim.

"I do think they've investigated it. And maybe this is just asking for the public's help and to find people that have had contact with this person who is out there," she said.

Since the beginning, German and family members have been asking for tips. They haven't had an abundance of leads, besides a picture Liberty snapped and audio of someone saying "down the hill." 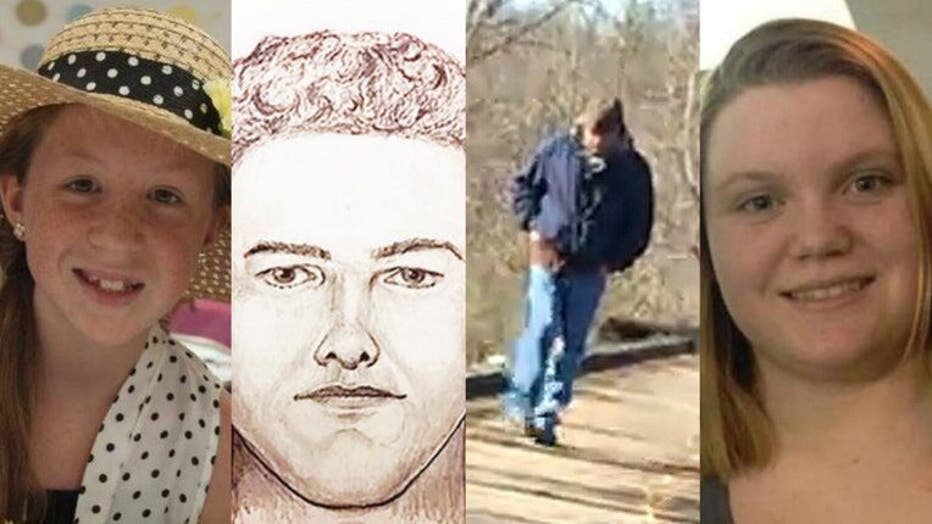 "With that little bit, we do need to figure out who the person is in Liberty's video and now who's behind this account that police have recently uncovered," said German.

Anyone with information about the anthony_shots profile is asked to contact police. Indiana State Police say you can utilize the tip email/phone number: abbyandlibbytip@cacoshrf.com or 765-822-3535.

"We continue to diligently seek the justice so honorably owed to Abby, Libby, their respective families, and our dedicated, local community. To that end, I want to stress that the investigation is still quite active and is NOT a cold case. We also continue to encourage the submission of valid and valuable information which will help us to attain the goal of justice for our precious Abby and Libby. Thank you to all who have come alongside us in our ongoing efforts," Sheriff Tobe Leazenby said in a statement.

Below are more photos that the creator of the "anthony_shots" profile sent to underage girls. 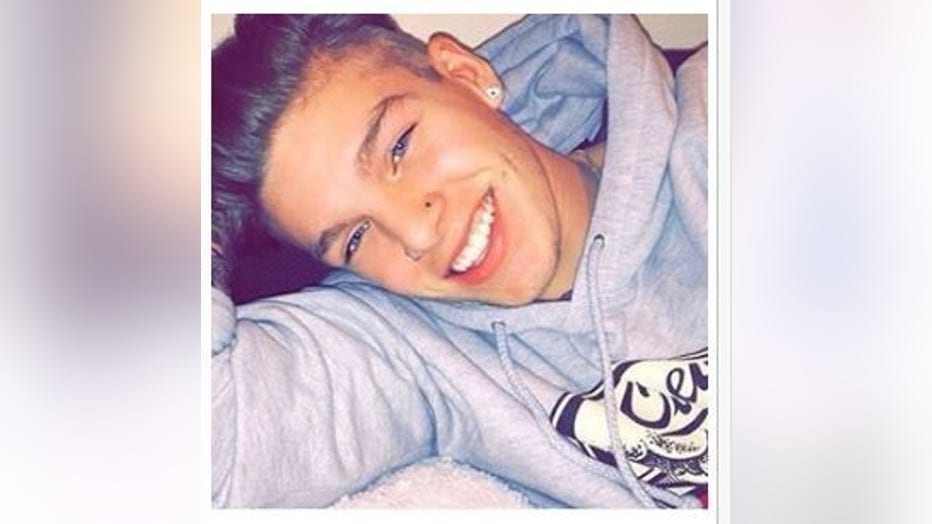 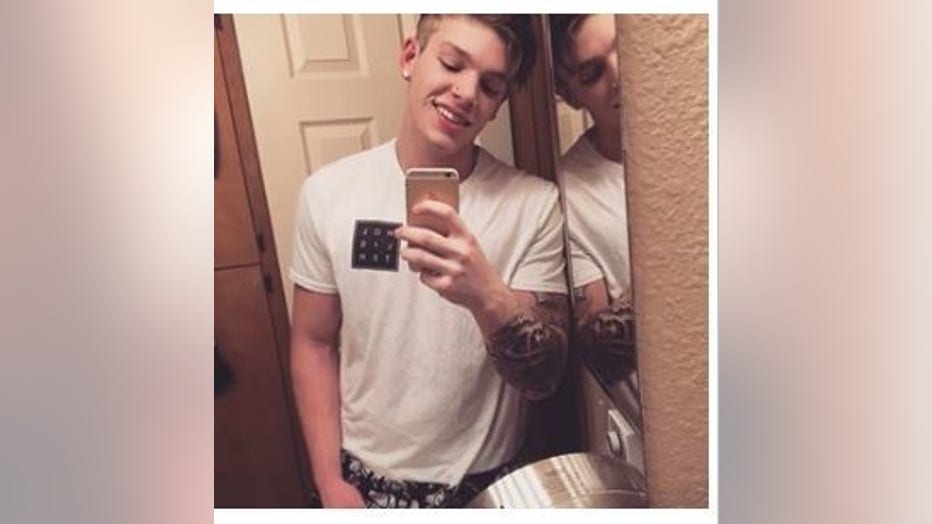 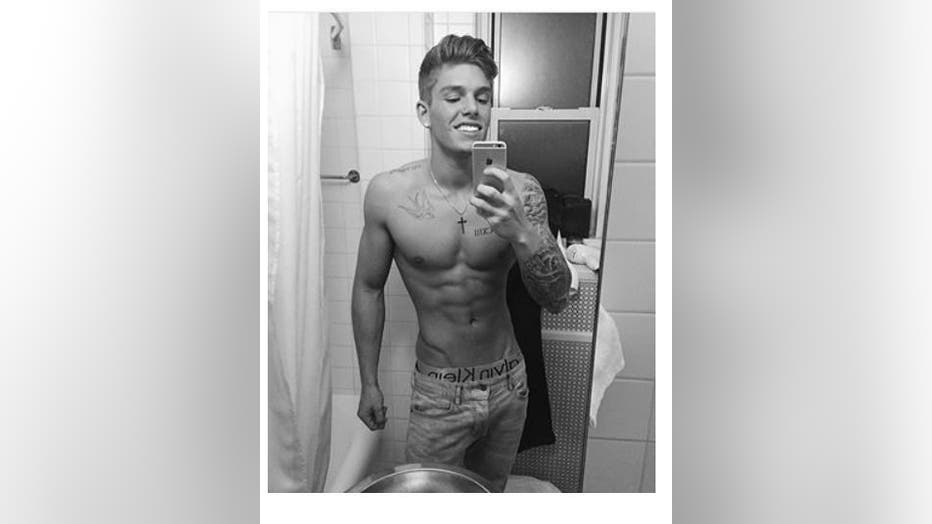 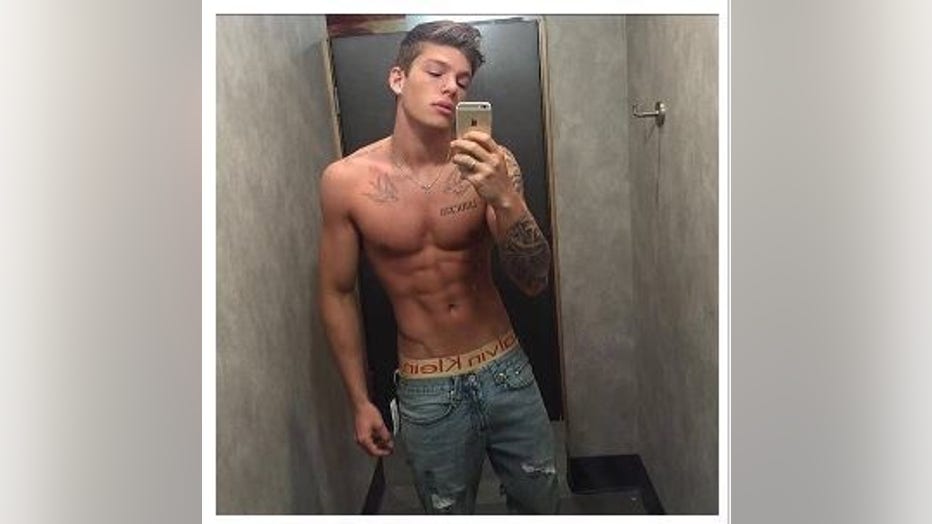 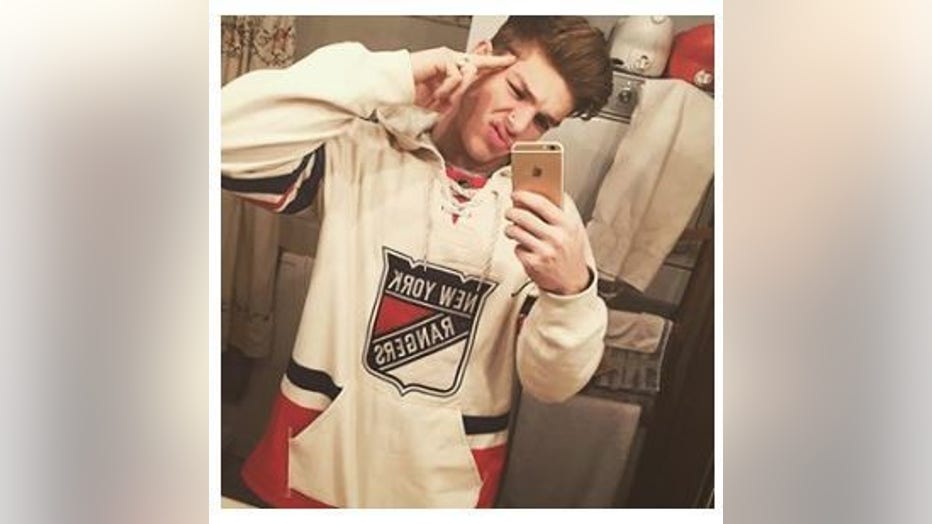 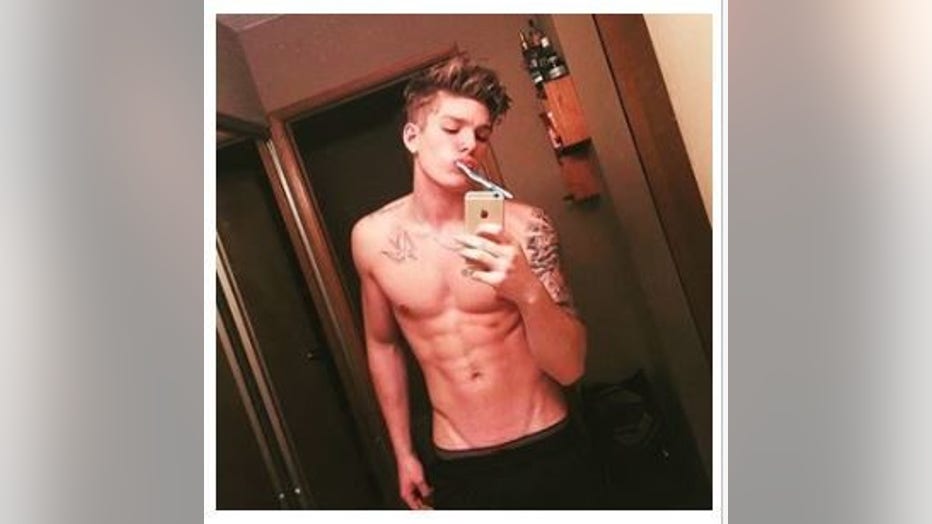 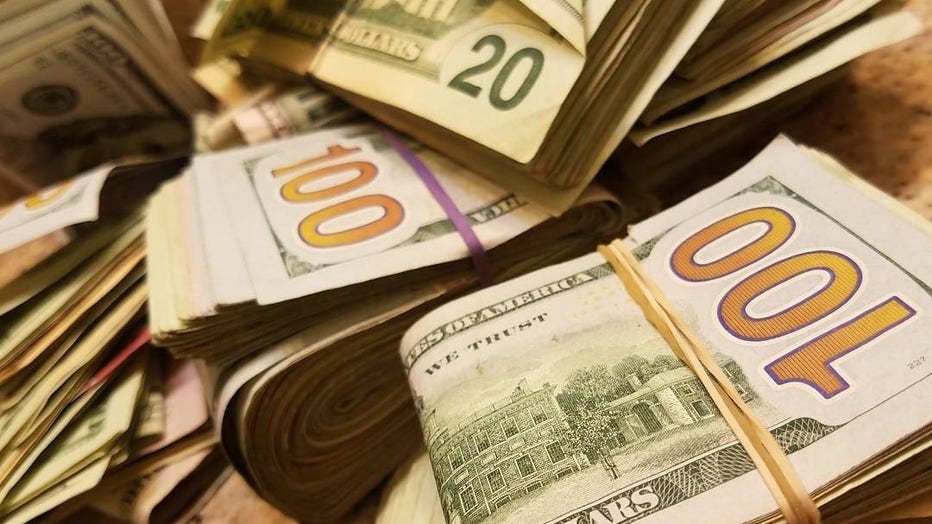 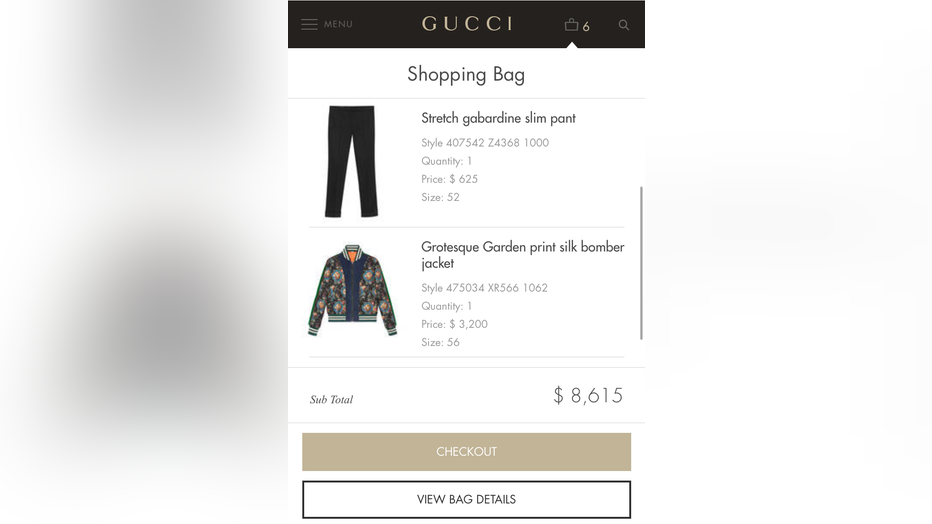 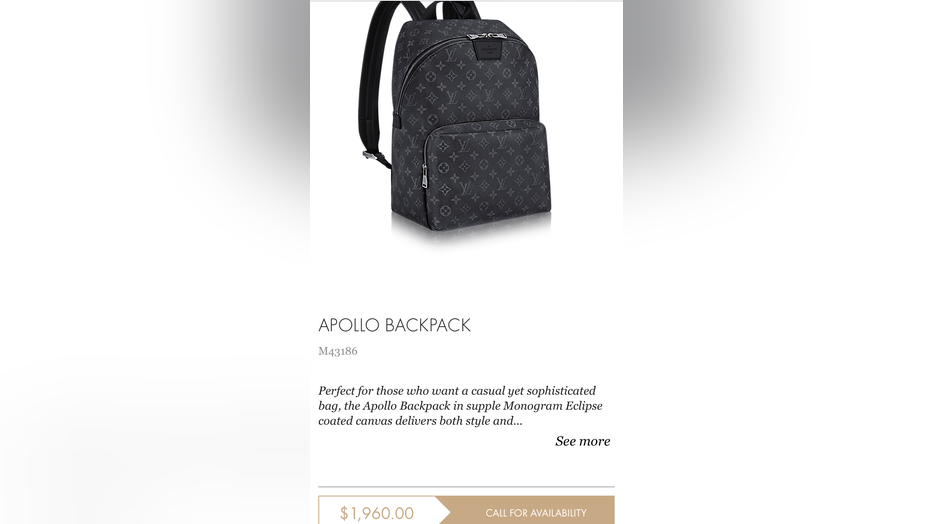 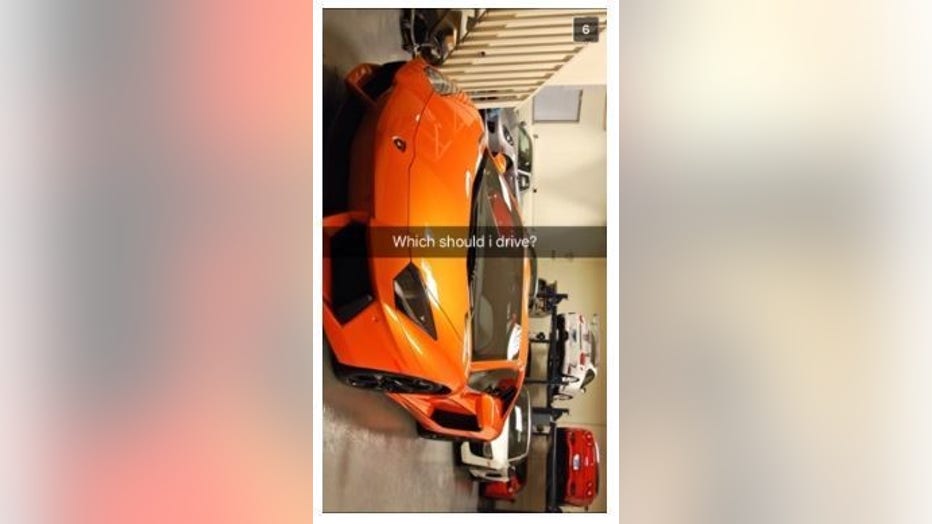 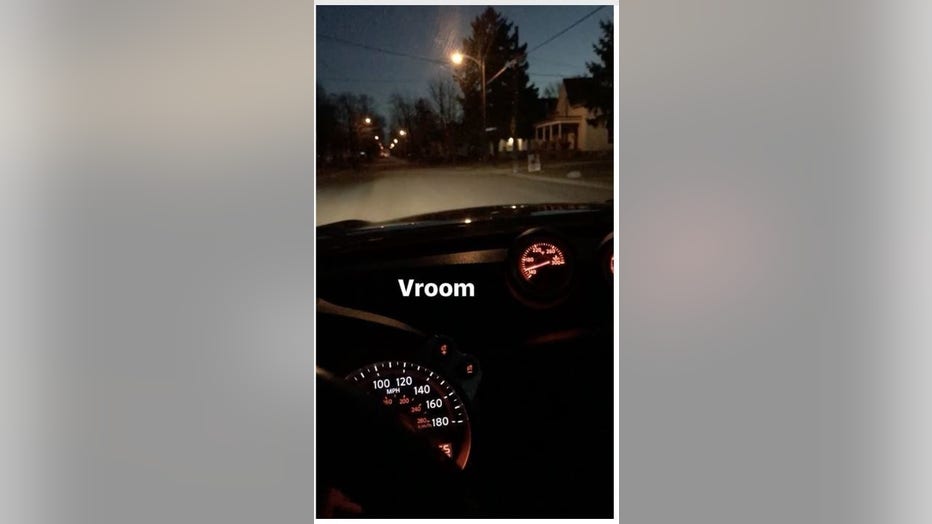 The case is being featured on the FBI’s Most Wanted page as the Case of the Week: https://www.fbi.gov/wanted