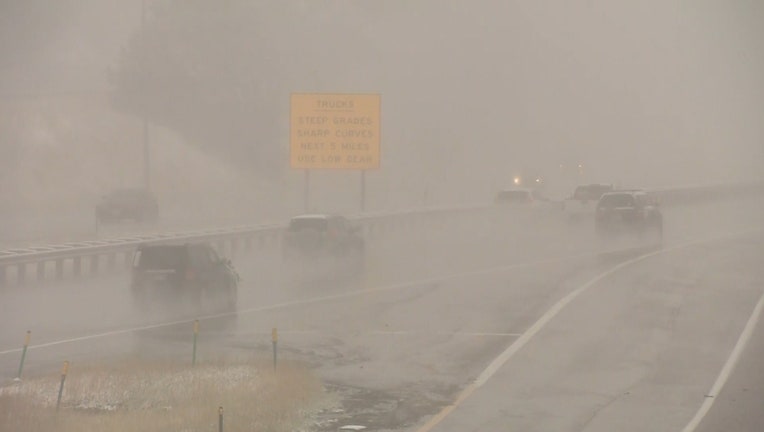 DENVER, Colo. - The temperature in Denver dropped so steep so quickly the city recorded the earliest freeze on record going back nearly 150 years, according to a report.

The National Weather Service has recorded six other days since 1872 where the temperature dropped by 60 degrees or more in Denver, but they were all during the winter.

The latest plunge came after the city hit a record high of 101 degrees on Saturday, one of its hottest days ever in September.

The record low for September 9 in Denver is 35 degrees from 1898 – another record that could be broken Wednesday.

Snow fell in Colorado, and a powerful surge of cold air from Canada led to the cold front and the extreme temperature drop. 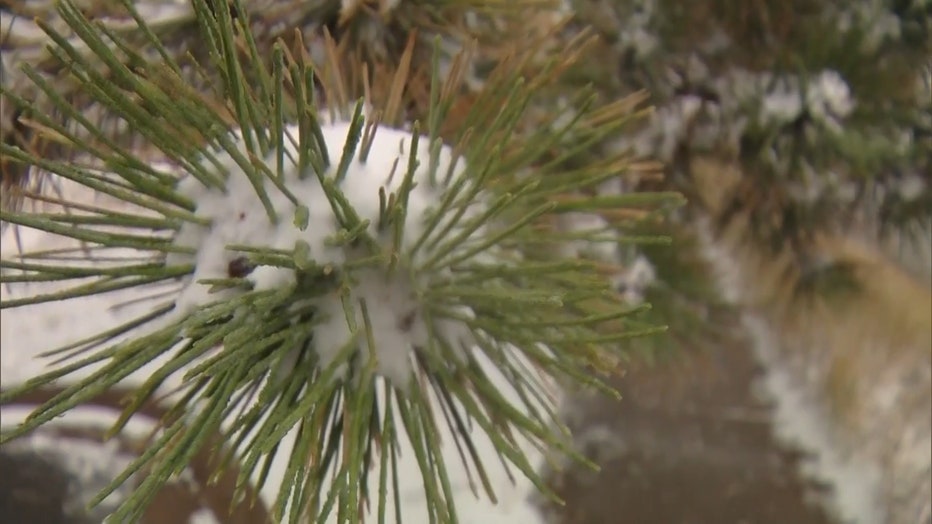 Far from the ocean and its moderating effect on weather, Colorado is no stranger to extreme shifts.

The weather was gradually expected to warm up, with temperatures back up in the 80s by the weekend in the Denver area.