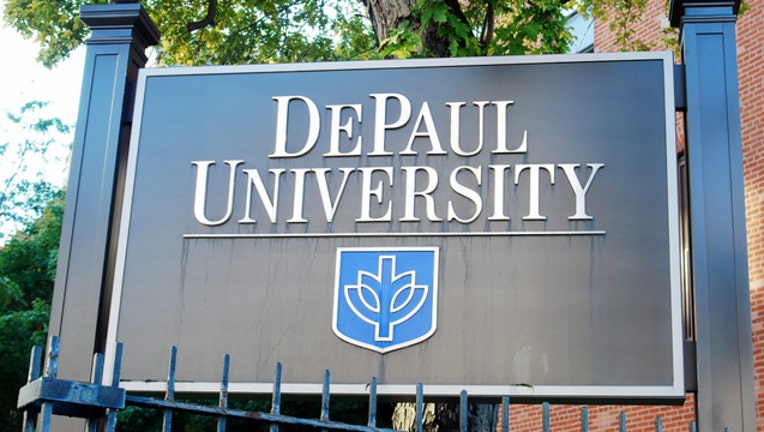 SUN-TIMES MEDIA WIRE - A DePaul student was shot during an attempted robbery Monday night near the university’s campus in the North Side Lincoln Park neighborhood.

The 18-year-old man was walking in the 2600 block of North Sheffield about 11:45 p.m. when  two males, one of whom was armed, walked up and demanded his belongings, police said. The man said the would-be robbers opened fire when he tried to run away.

He was shot in the left leg and walked into Illinois Masonic Medical Center, where he was listed in good condition, police said.

Police said the man told officers “he was intoxicated and unsure of the exact location of the incident.” DePaul’s Public Safety office was notified of the shooting about 5 a.m. and reported it happened in the 1100 block of West Lill Avenue.

Tuesday afternoon, DePaul released a statement saying campus security officers would be “on heightened alert” in the wake of the shooting.

“Though this incident did not occur on campus, we are taking it very seriously and recognize the concern that it may raise for anyone who lives, studies or works on the Lincoln Park Campus,” the statement said.

Members of the university’s Student Affairs staff have also reached out to the student and his family to provide support, according to the statement.