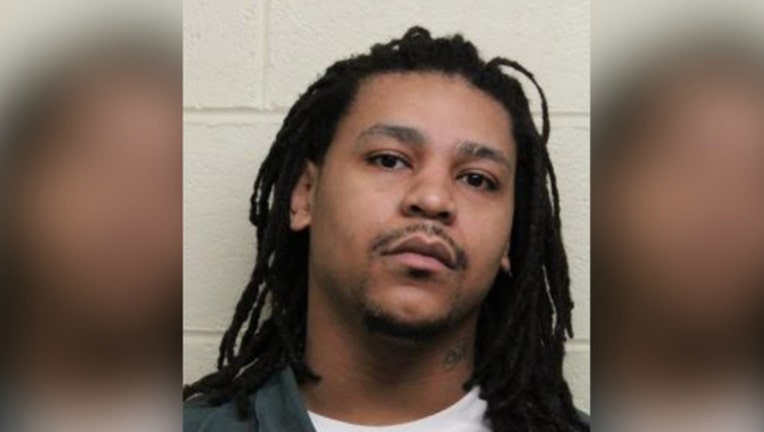 McCaulley has been held without bail at the jail since February 2014 on a charge of first-degree murder, the sheriff’s office said. He was charged Thursday with a felony count of sexual exploitation of a child under 13.

McCaulley appeared at a bond hearing Friday, where he was again ordered held without bond on the most recent charge.