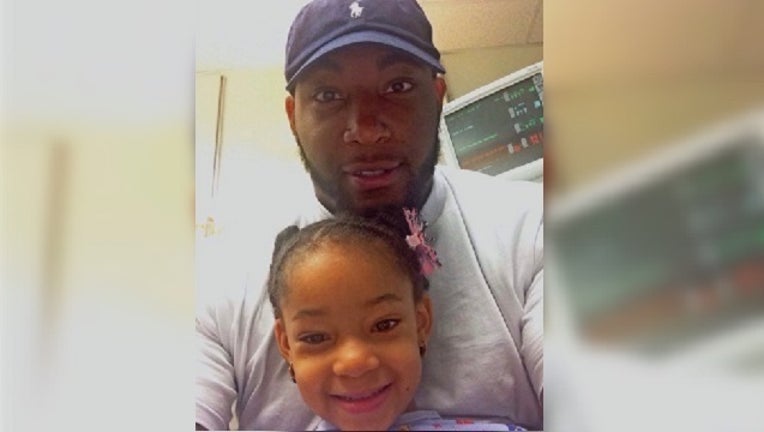 (WTXF) - It's been all good news for Leah Still and her father Devon as of late.

On Saturday, the NFL Defensive Lineman took to Instagram to wish his daughter a happy second birthday, marking her second year in remission.

Still posted a photo of him and Leah along with the caption below:

Leah was diagnosed with stage 4 Neuroblastoma in 2014. Her father, a Camden native, put his career on hold at the time to care for her. Devon had been sharing reports about Leah’s progress with his more than Instagram followers ever since.

During her battle with the disease, Leah captured hearts all over, taking the runway during fashion week, and stealing the show at her father's wedding.