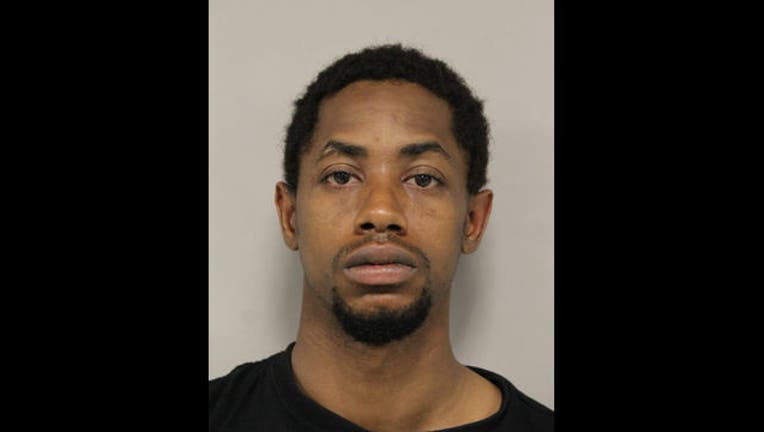 PALATINE (Sun-Times Media Wire) - A self-admitted gang member who lives in south suburban Dolton was charged with a felony after he was found in possession of a gun Saturday in Palatine, police said.

About 11 p.m., an officer attempted a traffic stop on a Volkswagen Passat for driving recklessly in the 1600 block of North Baldwin Road, according to Palatine police.

Torrey D. White, 26, ran from the vehicle during the stop, but was taken into custody a short distance away, police said. A loaded .40-caliber Glock handgun was found in the vehicle.

The gun was reported stolen from Chicago in 2017, police said. It had been outfitted with a high-capacity magazine that contained 19 rounds. Another round was chambered in the gun.

White was charged with a felony count of aggravated unlawful use of a weapon and misdemeanor counts of reckless driving, resisting a peace officer and attempting to elude a peace officer, police said. He was given a $20,000 I-Bond at a court appearance Tuesday.

White was also ordered to submit to electronic monitoring upon release and is scheduled to appear in court again July 20 at the Rolling Meadows Courthouse.