Trustees in Dolton say they are stunned and appalled by the latest hire made by the village's new mayor, which the trustees say was done without their consent.

DOLTON, Ill. - Trustees in Dolton say they are stunned and appalled by the latest hire made by the village's new mayor, which the trustees say was done without their consent.

On Sept. 20, village records show Dolton Mayor Tiffany Henyard hired 46-year-old Lavelle Redmond as a code enforcement officer — a job in which he goes into Dolton homes and businesses to inspect them and make sure they are up to code.

FOX 32 News has learned Redmond spent 24 years in prison in Illinois after pleading guilty to taking part in a brutal gang rape and beating in the Roseland neighborhood in 1991.

He and three other people kidnapped and sexually assaulted two girls, ages 13 and 14.

Now, trustees in Dolton are demanding that the mayor explain how and why she hired Redmond into a job that puts him in constant contact with the public. 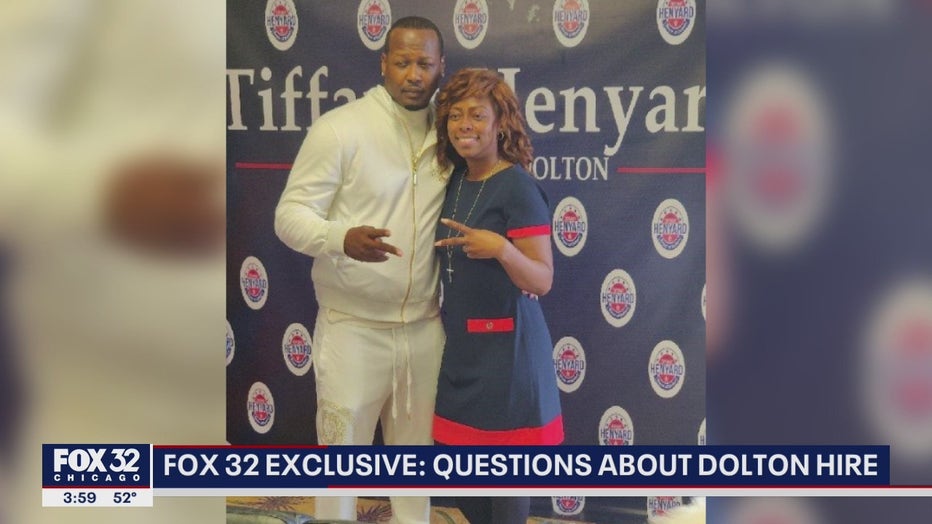 Dolton residents that FOX 32 talked to are stunned as well.

"Crazy. I don't know. He won't get in my house though," one woman said.

"Oh my god. Don't they supposed to do background checks before they allow these people to in these kind of positions?" a third woman said.

A spokesperson for Mayor Henyard tells FOX 32 they are taking this very seriously and conducting an investigation into the hire and into Redmond's background. The spokesperson also could not tell us if Redmond was still on the payroll or not, and said they would not have any further comment until the investigation is completed.

FOX 32 was just in Dolton last week after trustees were complaining about another recent hire — former Circuit Court Clerk Dorothy Brown — who was hired by Mayor Henyard and is political friends with Brown.

Dolton community disturbed by the hiring of registered sex offender