JOLIET, Ill. - A hearing on a motion seeking to dismiss former Chicago-area police sergeant Drew Peterson’s 2012 conviction for killing his third wife has been postponed until next month.

Peterson’s motion to toss out his first-degree murder conviction in the death of Kathleen Savio was scheduled for a hearing on Friday, but the Will County Circuit Court Clerk’s office says the hearing has been postponed until Feb. 7.

Recently, Judge Edward Burmila ruled that Peterson’s motion presented a "gist of a constitutional" claim and scheduled a hearing.

In a six-page handwritten motion filed in October, Peterson argued that his lead attorney, Joel Brodsky, did not provide effective counsel and that Brodsky would not allow him to testify in his defense. He also alleged prosecutorial misconduct and witness intimidation by Will County State’s Attorney James Glasgow. 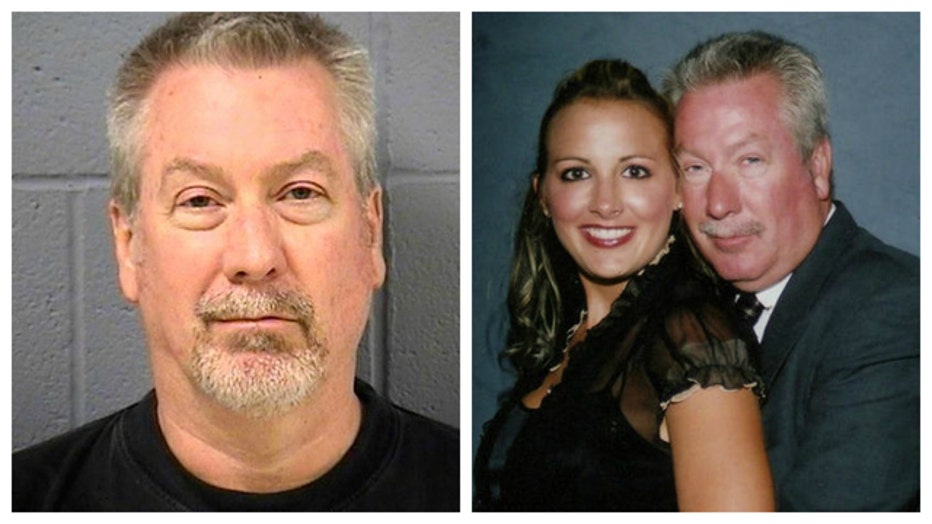 Drew Peterson mugshot with portrait of Drew and Stacy together

A state appeals court has already rejected Peterson’s claim of ineffective counsel and in its response to Peterson’s recent motion, Glasgow’s office denied any misconduct of witness intimidation.

Peterson is serving a 38-year prison sentence in the 2004 killing of Savio and will follow that with a 40-year sentence for plotting to kill Glasgow.

Savio’s body was found in a dry bathtub in 2004. Her death was initially ruled an accident, but her remains were exhumed after the 2007 disappearance of Peterson’s fourth wife, Stacy. Savio’s death was subsequently ruled a homicide and Peterson was charged with murder.

Stacy Peterson is presumed dead, although her body has never been found. Drew Peterson is a suspect in her disappearance, but hasn’t been charged.