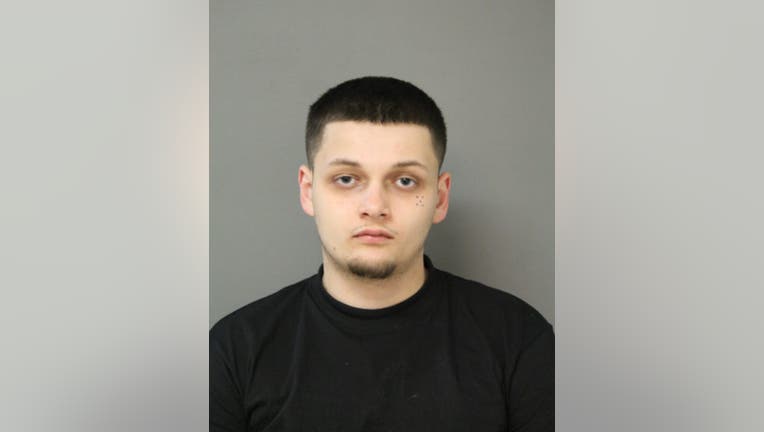 CHICAGO - A man is accused of pulling a Chicago police officer into his car during a traffic stop and driving off before crashing into a fence in Portage Park Tuesday.

Jonathon Birman, 21, is charged with felony counts of aggravated battery to a peace officer, unlawful use of a weapon and leaving the scene of an accident, police said in a statement.

The officer pulled Birman over about 4:45 p.m. in the 5900 block of West Cornelia Avenue because he was wanted in connection with "several" prior incidents, according to police.

Birman allegedly pulled the officer into his car and sped off, crashing into a fence and injuring the officer, police said. Birman ran off but was taken into custody by responding officers.

A gun, ammunition and drugs were found in the car, police said.

Birman was also charged with several misdemeanors, including unlawful use of cannabis and possession of ammunition without a valid FOID card.

He was expected to appear in bond court Wednesday.